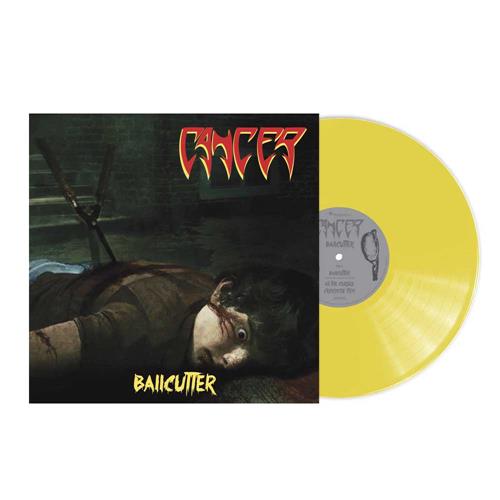 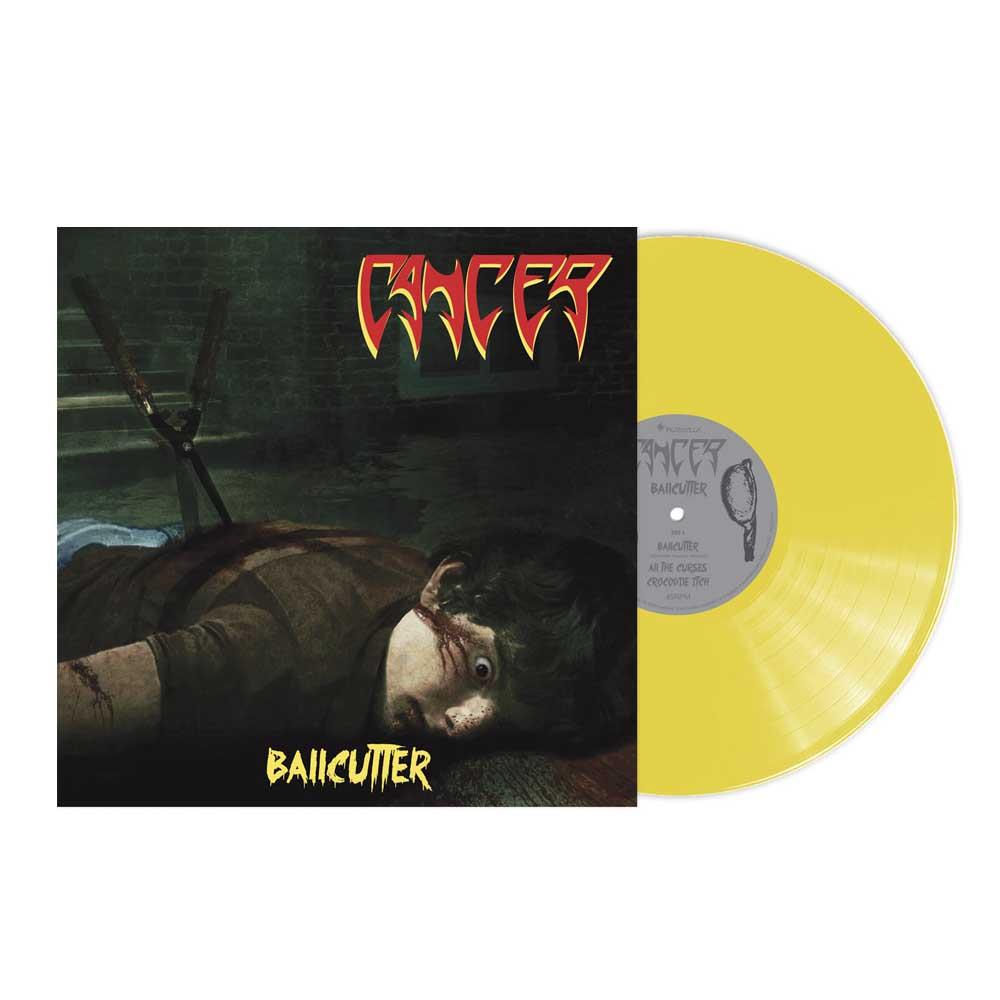 Cancer marked 30 years of existence in 2018 with their sixth studio album ‘Shadow Gripped’, reuniting all three original core members - John Walker on guitar/vocals, Ian Buchanan on bass and Carl Stokes on drums - for the first time since 1995.

The EP - following in the footsteps of 2018’s stellar return opus - leads with an alternate master version of album track ‘Ballcutter’ (featuring a guest appearance from Anders Nyström of masters of Swedish brutality, Bloodbath). Completing Side A are 2 unreleased tracks, ‘All The Curses’ and ‘Crocodile Itch’. These tracks were recorded at Foel studios, with Simon Efemey (Paradise Lost, Napalm Death, Amorphis) handling production and mixing duties. Side B contains exclusive raw early demo versions of ‘Garrotte’ and ‘Organ Snatcher’, created in the midst of the reformation period of Cancer on the lead up to the creation of ‘Shadow Gripped’.