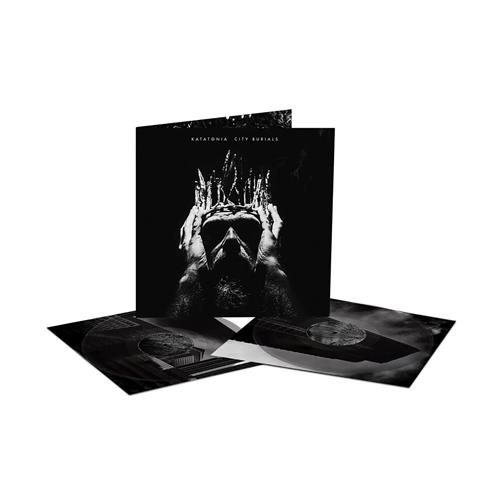 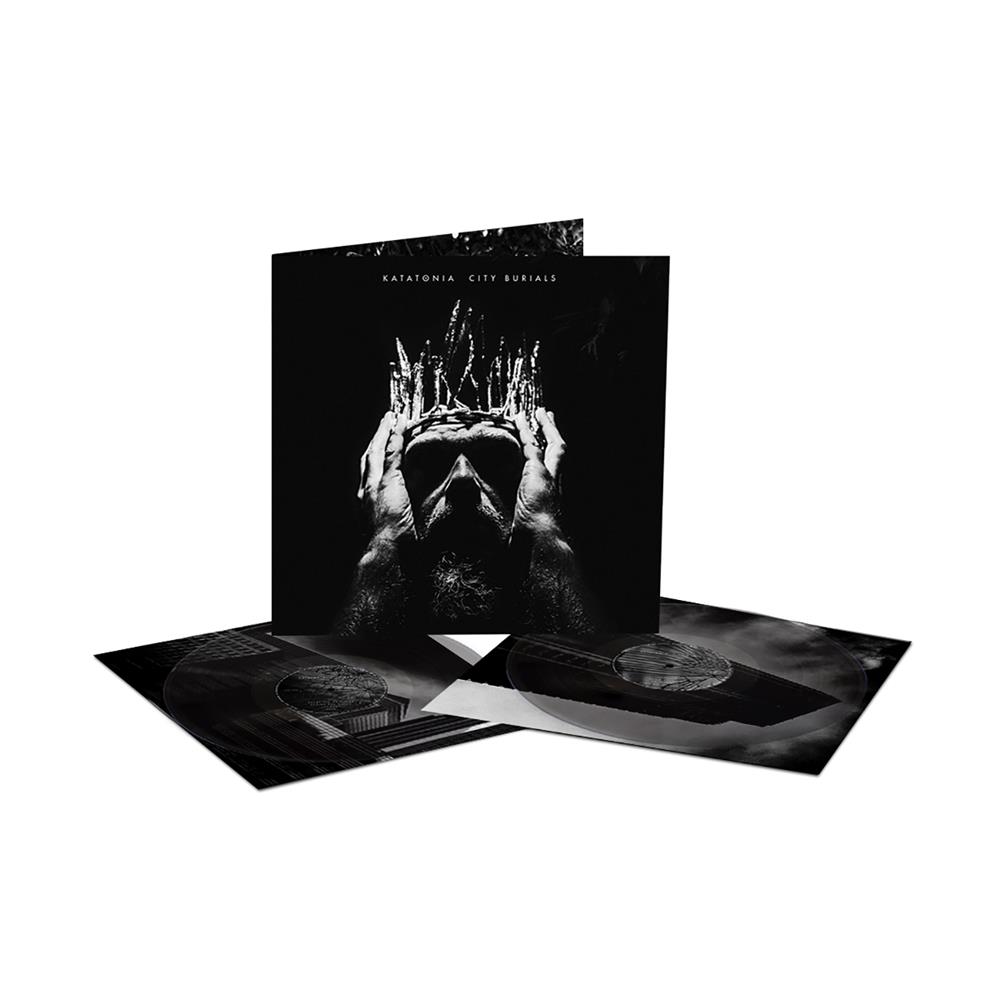 
Due to the situation surrounding Covid-19, pre-orders shipments for Katatonia are on hold until we're able to re-open. We will be sending digital downloads on release date for the inconvenience.

This 140gm double clear vinyl edition of City Burials contains the bonus track ‘Closing of the Sky’, with a side D lyric etching.