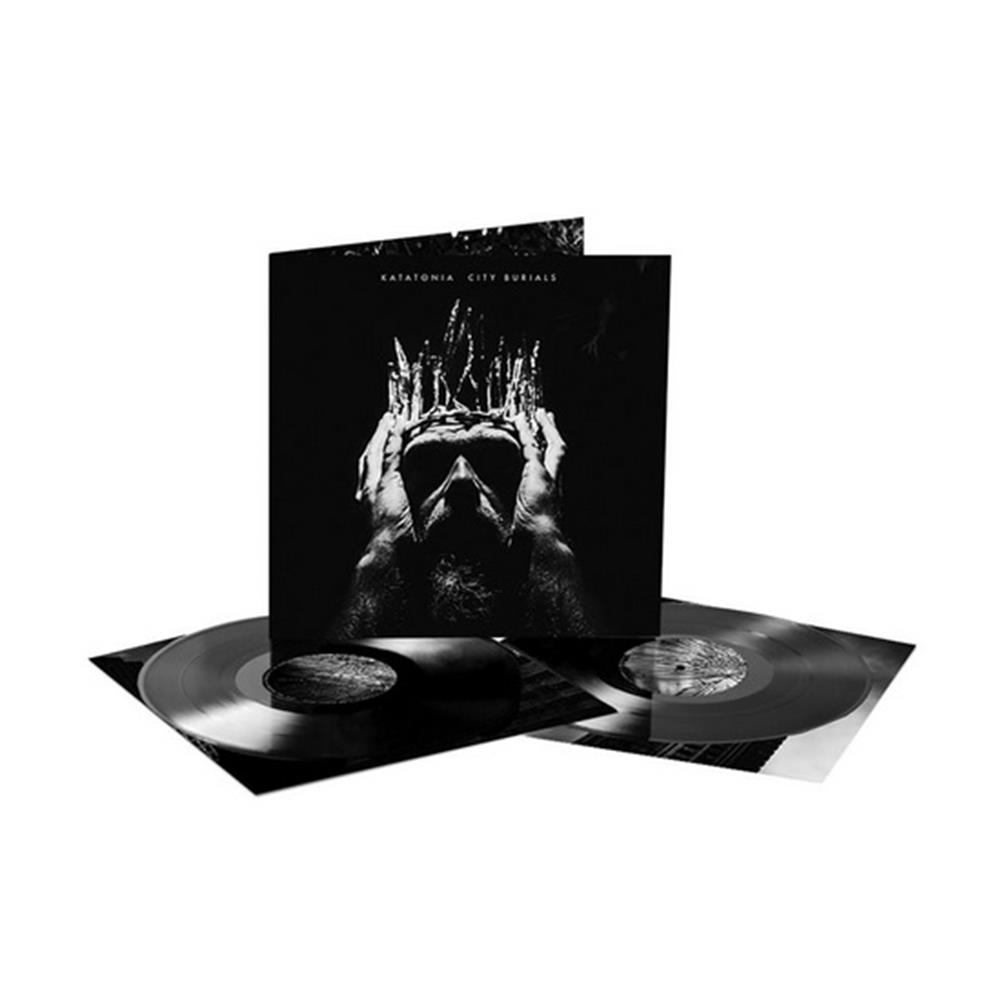 
This 140gm double clear vinyl edition of City Burials contains the bonus track ‘Closing of the Sky’, with a side D lyric etching.