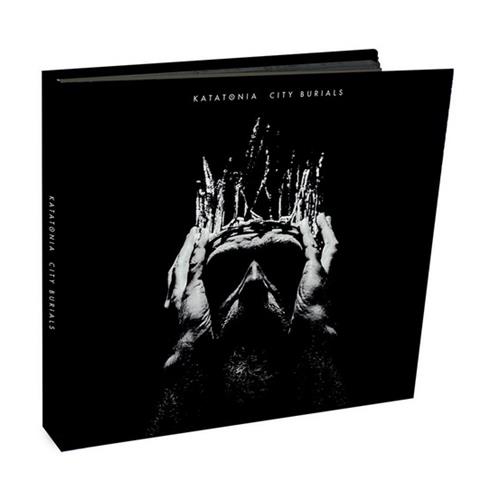 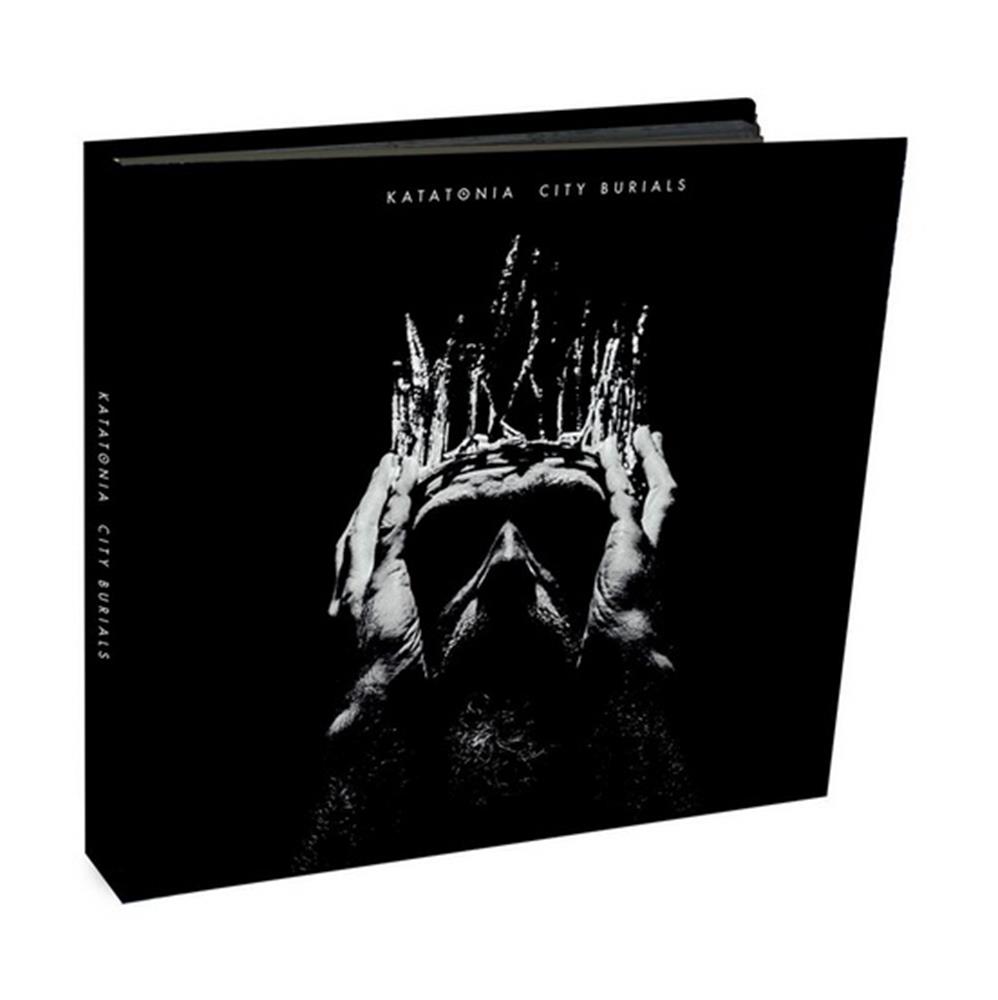 
This special edition mediabook CD of City Burials contains 2 bonus tracks, ‘Closing of the Sky’, and a cover of Swedish metallers Enter The Hunt song ‘Fighters’ and comes with a 24 page booklet.