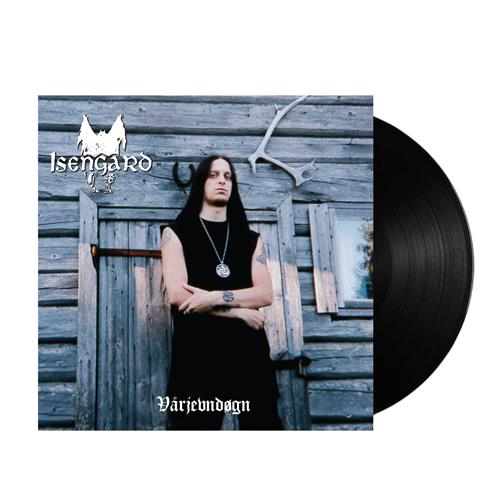 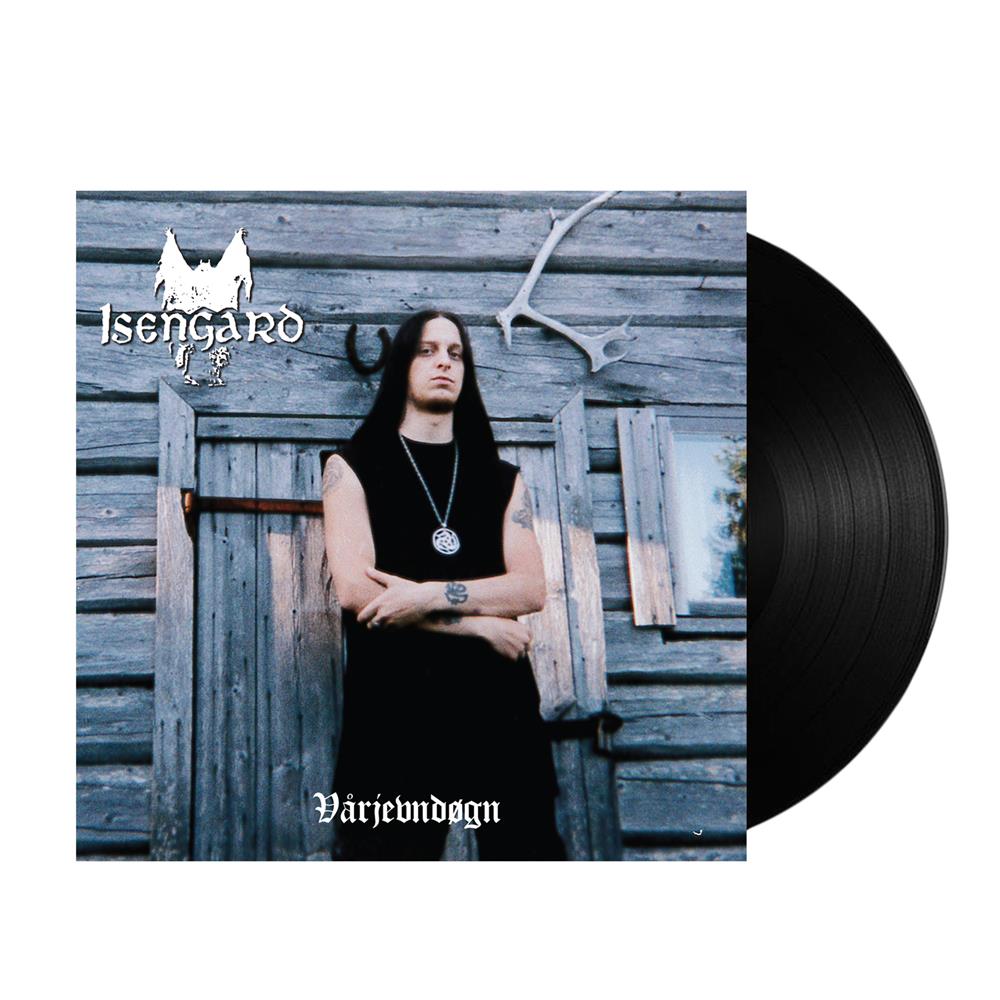 Isengard was the solo-project initially started in 1989 by Fenriz - one the key driving forces behind Norwegian legends Darkthrone - because he had many musical ideas to explore that didn't strictly fit in with the style and music of his main band. Under the Isengard moniker, Fenriz released 2 albums encapsulating doom, death, black & Folk/Viking metal in the shape of 'Vinterskugge' & 'Høstmørke', & finally we welcome the third addition to this cult project.

After a period of 25 long years since Isengard’s last studio output, and having recently unearthed a set of tracks from his own archive of material recorded back in those early glory days, this new series of tracks - which were thought to be lost - follow on from some of the metal last heard on 1994’s ‘Vinterskugge’.

Everything on ‘Vårjevndøgn’ was performed and engineered by Fenriz himself. The tracks were all recorded between 1989 & 1993 using the infamous Necrohell Studios, notable for recording Darkthrone’s classic ‘Transilvanian Hunger’ & ‘Panzerfaust’ albums.

‘Vårjevndøgn’ was mastered by Jack control at Enormous Door.

This edition of ‘Vårjevndøgn’ is presented on 180gm heavyweight black vinyl, & includes liner notes from Fenriz explaining the origins of the release, the recording process, & some background into his influences at the time.