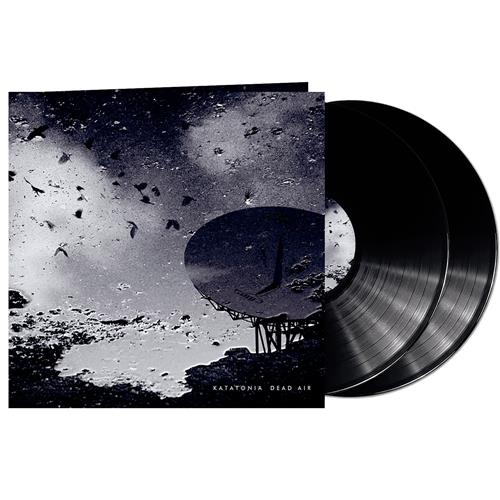 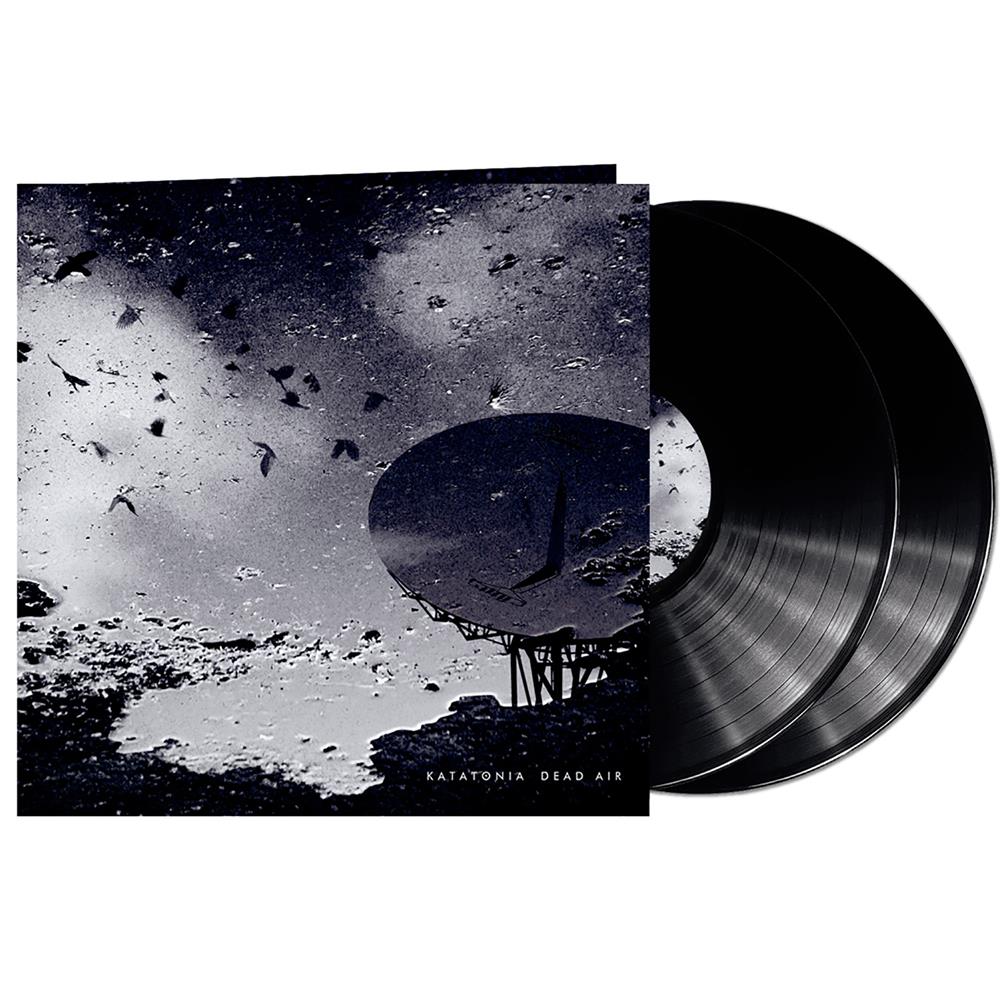 Formed in 1991 by Jonas Renkse & Anders Nyström, and transitioning from early pioneers of the rising black/death/doom movement, to powerhouses of the progressive metallic rock genre, 2020 saw Katatonia present their eleventh studio opus, the poignant ‘City Burials’, to unanimous acclaim. And so now, following closely in its footsteps, the Swedish dark rock masters present ‘Dead Air’ to further immortalise the strangest of times.

With a somewhat unforeseen global event transpiring this year which resulted in touring being made all but impossible for artists internationally, Katatonia conducted a more intimate “lockdown” show which was streamed live from Studio Grondahl, Stockholm on May 9th. ‘Dead Air’ offers fans a full 88-minute set containing 20 tracks from the band’s extensive and illustrious repertoire to date, with inclusions spanning two decades of dark progressive greatness, and essentially also debuting three of the ‘City Burials’ album tracks in a live setting.

"Due to an overwhelming demand, we are proud to confirm that our lockdown livestream from Gröndahl earlier this year will now see a physical release where you can re-experience the #20 most wanted songs exclusively voted by our fans from all around the world. This very special evening of May 9th will forever serve us as a memory of something equally weird as fantastic, so it feels essential to make it available as something you can touch and own forever” - Anders Nyström

The tracklisting itself contains a very literal selection of fan favourites overall, having being voted for exclusively by the band’s worldwide fanbase, flawlessly flirting between earlier singles such as metallic anthems ‘My Twin’ & ‘July’, to the stirring emotional grandeur of new song, ‘Lacquer’.

The recording, mixing & engineering work was orchestrated by David Castillo, notable for his extensive body of work with Katatonia to date, and the performance itself was professionally filmed by Blackbox Video.

This edition of ‘Dead Air’ is presented on double gatefold vinyl format, with artwork from returning, long-running collaborator, Travis Smith.