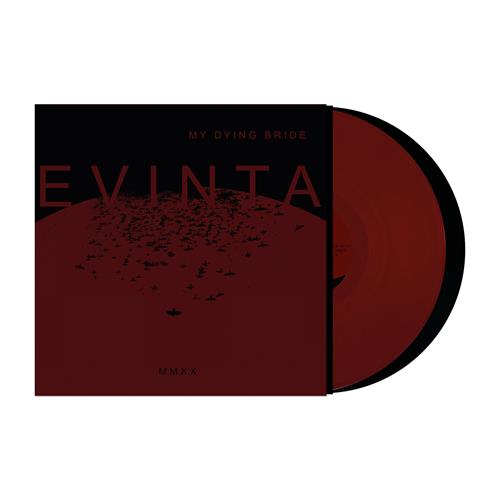 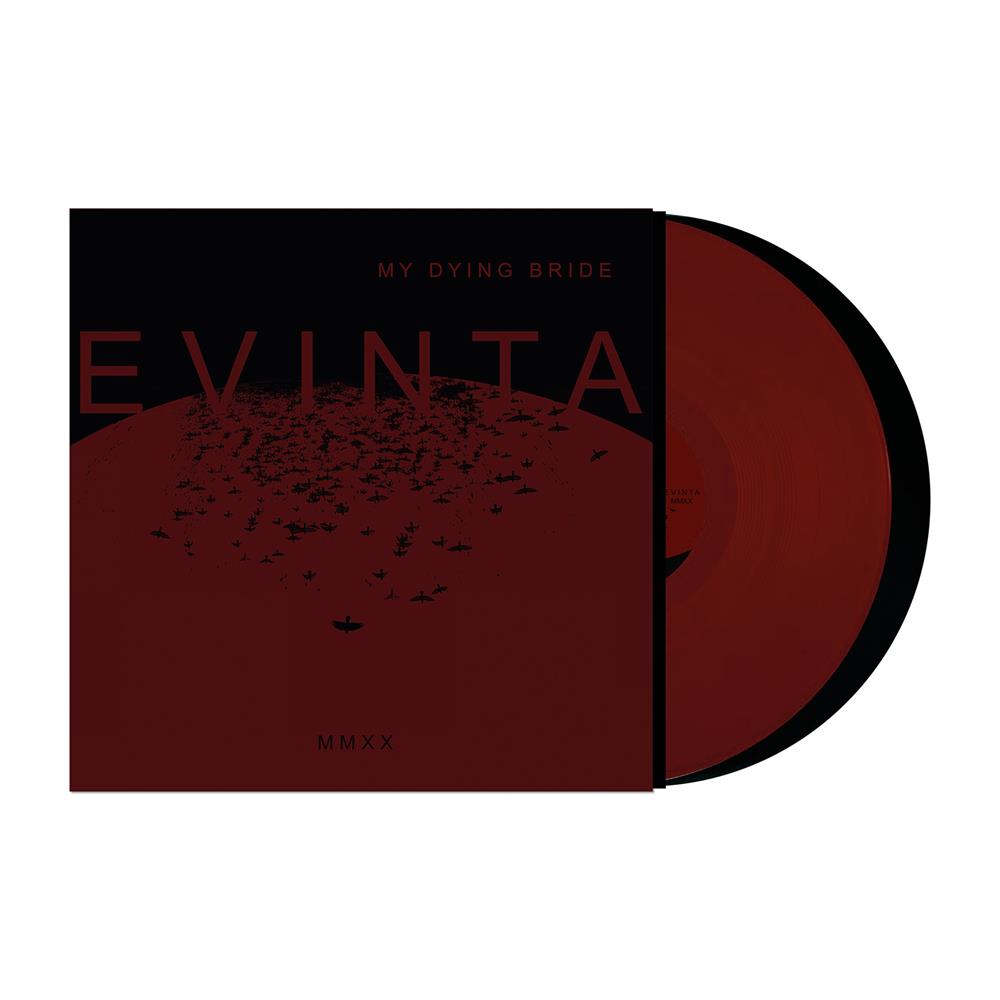 
Special double gatefold vinyl edition of dark soundscapes marking 30 years of the band & including unreleased rendition of 'The Cry Of Mankind'. Presented on limited red/black vinyl with artwork from Aaron Stainthorpe.

Rightly hailed as one of the most instrumental & influential forces in doom metal since their inception in 1990, UK legends My Dying Bride have forged an illustrious career through a flawless discography of immaculately crafted, haunting art.

The arrangements were created in collaboration with keyboard maestro Johnny Maudling (of Bal Sagoth fame) and a collective of gifted classical musicians, resulting in a sprawling epic of solemn atmospherics and poignant dirges interpreted & reimagined from the original material.

This edition of 'Evinta (MMXX)' is presented on the vinyl format for the very first time and includes gatefold sleeve with updated cover art & layout courtesy of Aaron Stainthorpe himself. 'Evinta' appears on double limited red/black vinyl, with Aaron selecting his choice cuts from the extended, 3-disc version for this release. Also includes an additional, previously unreleased orchestral version of the classic 'The Cry of Mankind', unused from the original sessions, with vocals courtesy of Aaron, & newly tidied/mixed for this release.