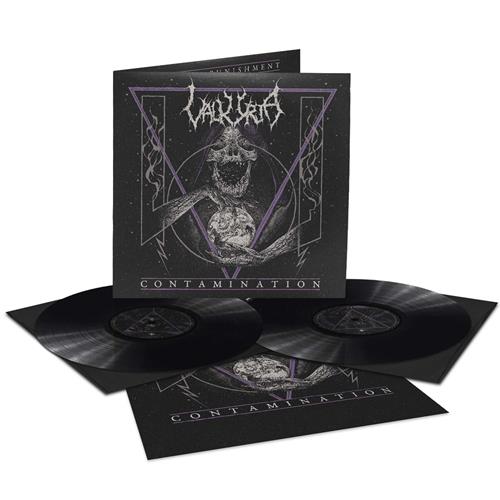 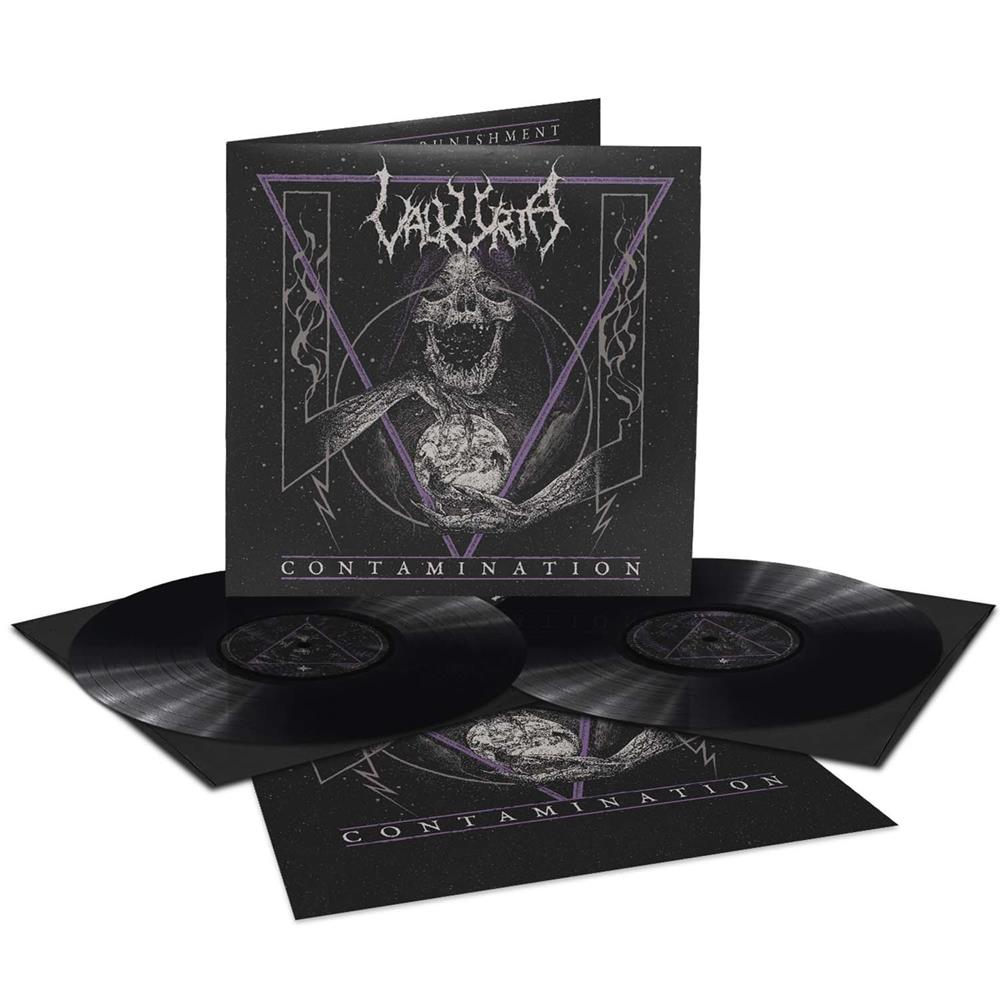 ‘Contamination’ was the band’s second album & saw Valkyrja further establish themselves with undoubtedly their strongest offering, after the foundations were set with their debut studio album, 2007’s ‘The Invocation of Demise’.

Originally released on Metal Blade Records in 2010, ‘Contamination’ saw the boundaries pushed further still, with a storm of hate-fuelled black metal ferocity and a cacophony of dark, unsettling soundscapes unleashed through primal energies.

The album was recorded at Necromorbus Studio (Watain, Mayhem), with Tore Sjerna at the helm handling production duties.

This tenth anniversary edition of ‘Contamination’ has received a full new remastering treatment courtesy of Tore at Necromorbus, and also notably includes two extra tracks in the shape of live renditions of album epics ‘Oceans to Dust’ and ‘Laments of the Destroyed’.

This edition of ‘Contamination’ is presented on double gatefold vinyl, including poster, plus full lyrics, along with new band liner notes reflecting on the release & journey of Valkyrja, with a fresh and full artwork and layout overhaul overseen by the band themselves, created especially for this special release.