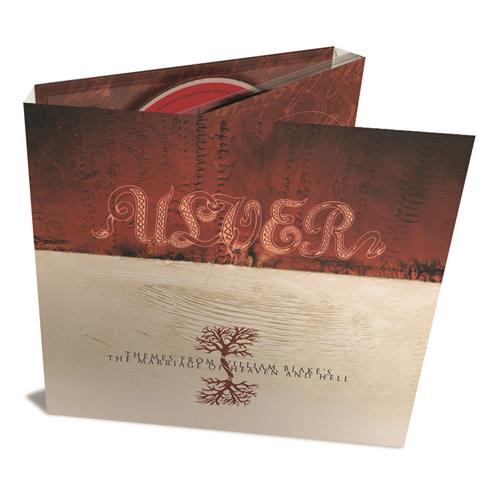 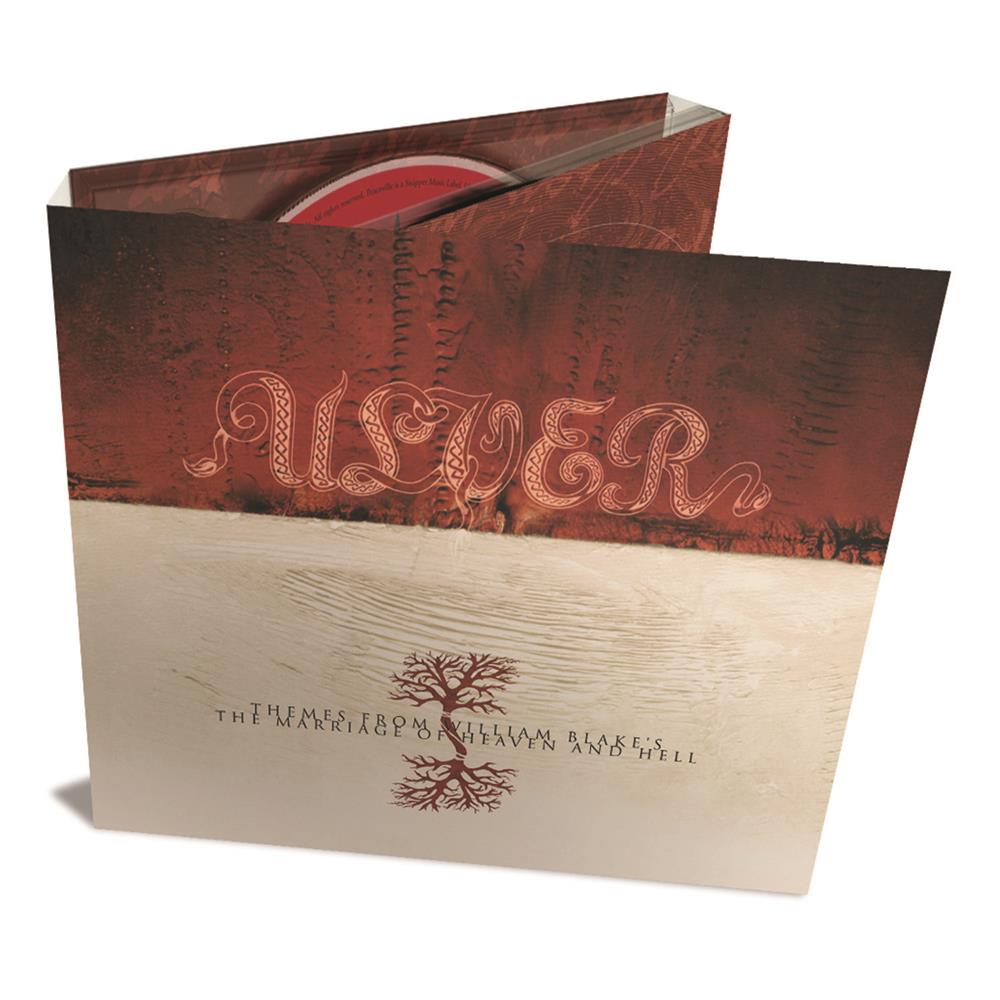 ULVER - THEMES FROM WILLIAM BLAKE`S THE MARRIAGE OF HEAVEN AND HELL.

The paradigm-shifting fourth studio opus from the Norwegian pioneers. Presented on 2CD deluxe digipack format & including a retrospective look at the album courtesy of writer Jeff Wagner.

‘Themes from William Blake's The Marriage of Heaven and Hell’ is the fourth studio album by Norwegian experimentalists Ulver.

Having been known for their more folklore-tinged black metal compositions on early studio releases, in late 1997, mainman Kristoffer Rygg invited keyboardist, sound conceptualist, and composer Tore Ylwizaker into the collective, and together they devised a plan for The Blake Album; an altogether far more adventurous endeavour than prior releases.

What resulted was a seamless integration of electronic & industrial music, with elements of progressive metal & avant-garde rock, all fused with ambient passages, & following Blake's plates as track indexes. A work of deep and personal art, the album, while initially surprising to fans due to its complete shift in genre, has become a classic today, and a prime example of the boundary-pushing evolution beyond the confines of genre expectations through the latter part of the 90s.

Upon release, ‘The Marriage of Heaven & Hell’ received widespread acclaim from critics within the rock, metal and alternative music press, being awarded Album of the Month in several high-profile magazines such as Terrorizer, Metal Hammer, and Rock Hard.

The album notably includes guest vocal appearances from Darkthrone’s Fenriz, as well as Ihsahn & Samoth; most known for their work in Emperor.

This newly remastered edition of ‘The Marriage of Heaven & Hell’ is presented on 2CD deluxe digipack format, including full lyrics/text, plus a new article from writer and journalist Jeff Wagner on the background, nature and triumph of such an ambitious release.