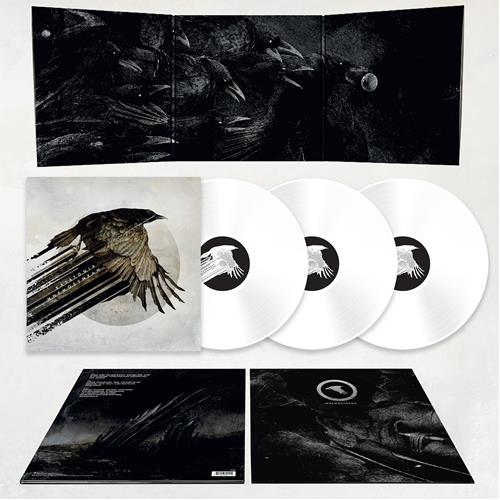 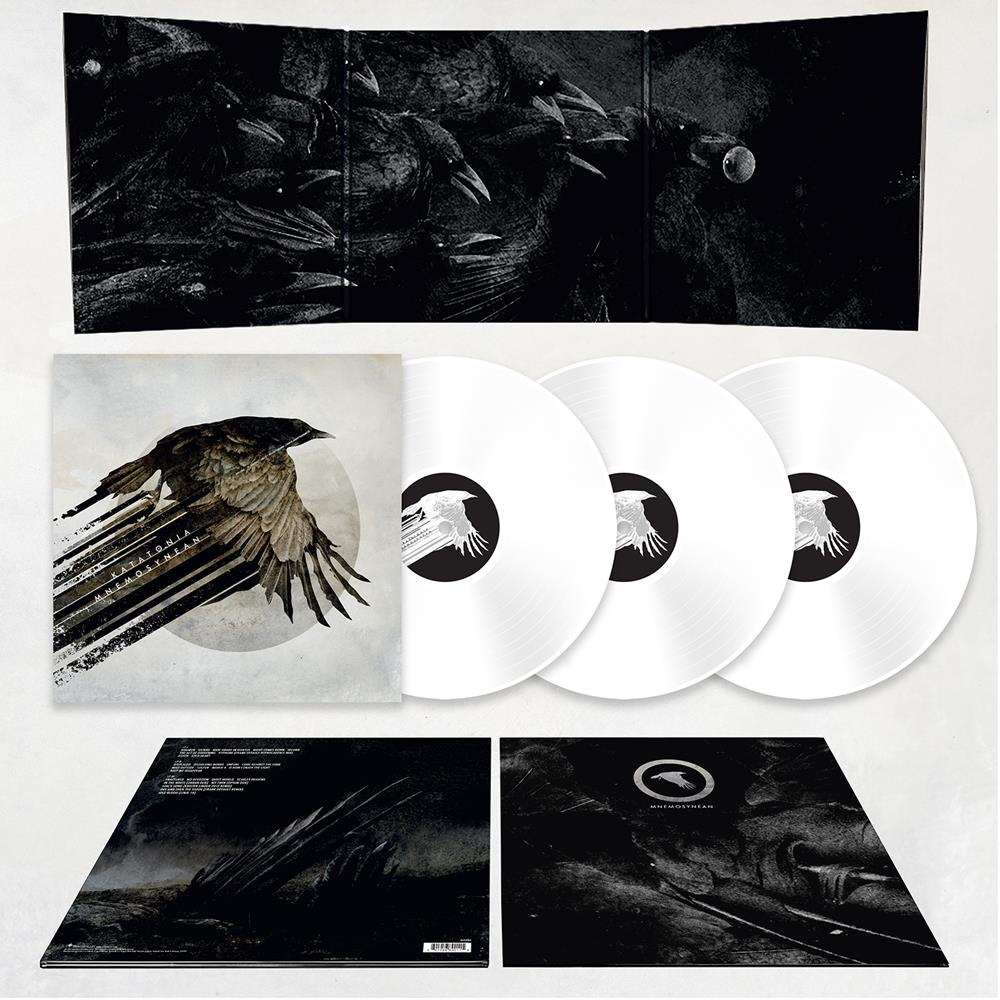 Marking 30 years since the formation of one of the most enigmatic & aurally captivating bands to grace the dark rock/prog genre, ‘Mnemosynean’ contains an extensive collection of all of Katatonia’s rarities and B-sides, including tracks from the band’s numerous EPs, unused album songs, limited special edition bonuses, cover songs, as well as a series of collaborative remixes.

The journey of ‘Mnemosynean’ spans the gothic-soaked experimental epic ‘Scarlet Heavens’ recorded all the way back in 1994, through to tracks recorded during the sessions for the stellar 2016 opus, ‘The Fall of Hearts’.

The intriguing title of ‘Mnemosynean’ itself represents memories, & was selected because tomb inscriptions dating back to 400 BCE say that the dead could keep their memories by avoiding drinking from the Lethe, and drink instead from the stream flowing from the lake of Mnemosyne (the goddess of memory).

Following an early string of deathly doom-inspired releases which firmly & quickly established Katatonia as a leading force in the 1990s underground, the Swedes came to true prominence following a transition to a more metallic, sleek, dark & depressive rock style while fully embracing concepts of urban and social decay, but also retaining some of the distinguishing traits from their early repertoire, such as the melancholy-laced & instantly identifiable melodic guitar leads.

The ‘Mnemosynean’ packaging includes a new band biography courtesy of music journalist Eleanor Goodman, as well as full lyrics plus backgrounds to the track origins described by founding members Anders Nyström and Jonas Renkse, along with other close Katatonia collaborators.

The artwork for this release has been created by long-running Katatonia visual artist Travis Smith, with this edition of ‘Mnemosynean’ presented on the deluxe triple gatefold format, on limited white vinyl.