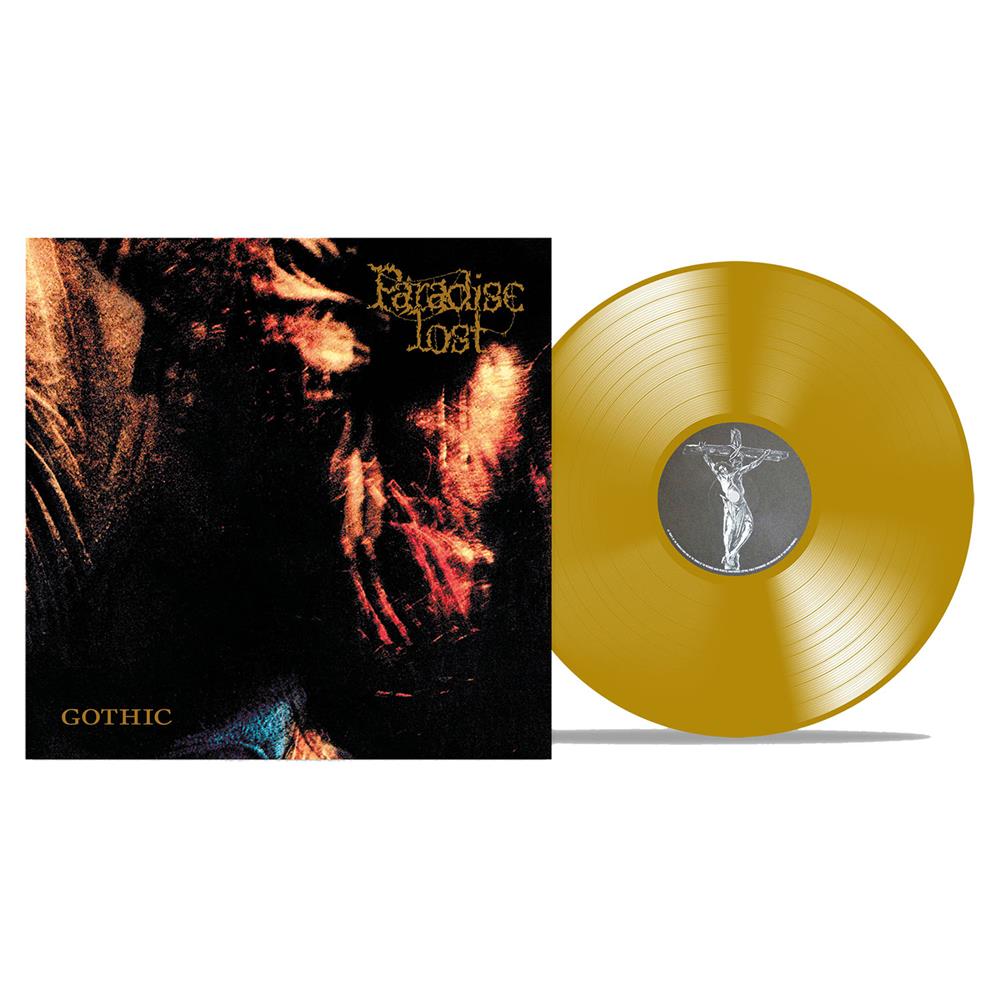 Gothic was the album responsible for a whole sub-genre: Gothic Doom Metal, upon its release in 1991. Creating a more melancholy & atmospheric form of dark extremity, with the introduction of Gregor Mackintosh’s highly distinctive & unmistakable lead guitar melodies, Paradise Lost was quickly brought to the forefront as one of the pioneering bands of the early nineties, becoming highly influential to a generation of subsequent greats, including Katatonia.

The Gothic album was recorded in late 1990/early 1991 at the renowned Academy Studios in Yorkshire; a studio responsible for classic recordings from bands such as My Dying Bride, Anathema, Cradle of Filth, among many others.

Paradise Lost formed in 1988 in West Yorkshire, UK, when vocalist Nick Holmes & guitarist Gregor Mackintosh came together with the idea of taking metal beyond the conventional styles of the time. They were influenced by acts such as Candlemass, Celtic Frost & Morbid Angel, and concocted a unique atmosphere of their own as a result. This was already apparent when their debut album Lost Paradise appeared on Peaceville Records in 1990, and blended death metal with doom and some melodic elements, but it wasn’t until their follow-up album, Gothic, that the band truly made its mark.

B.1 Eternal
B.2 Falling Forever
B.3 Angel Tears
B.4 Silent
B.5 The Painless
B.6 Desolate