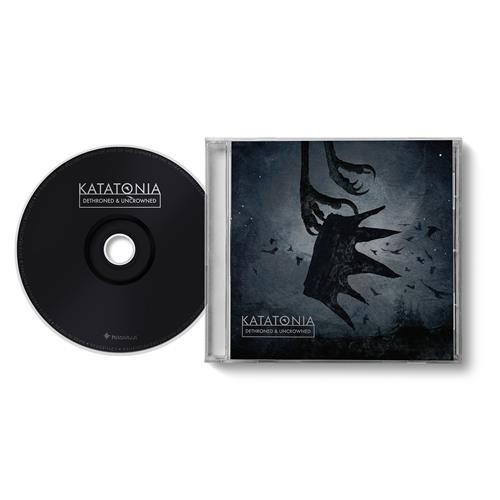 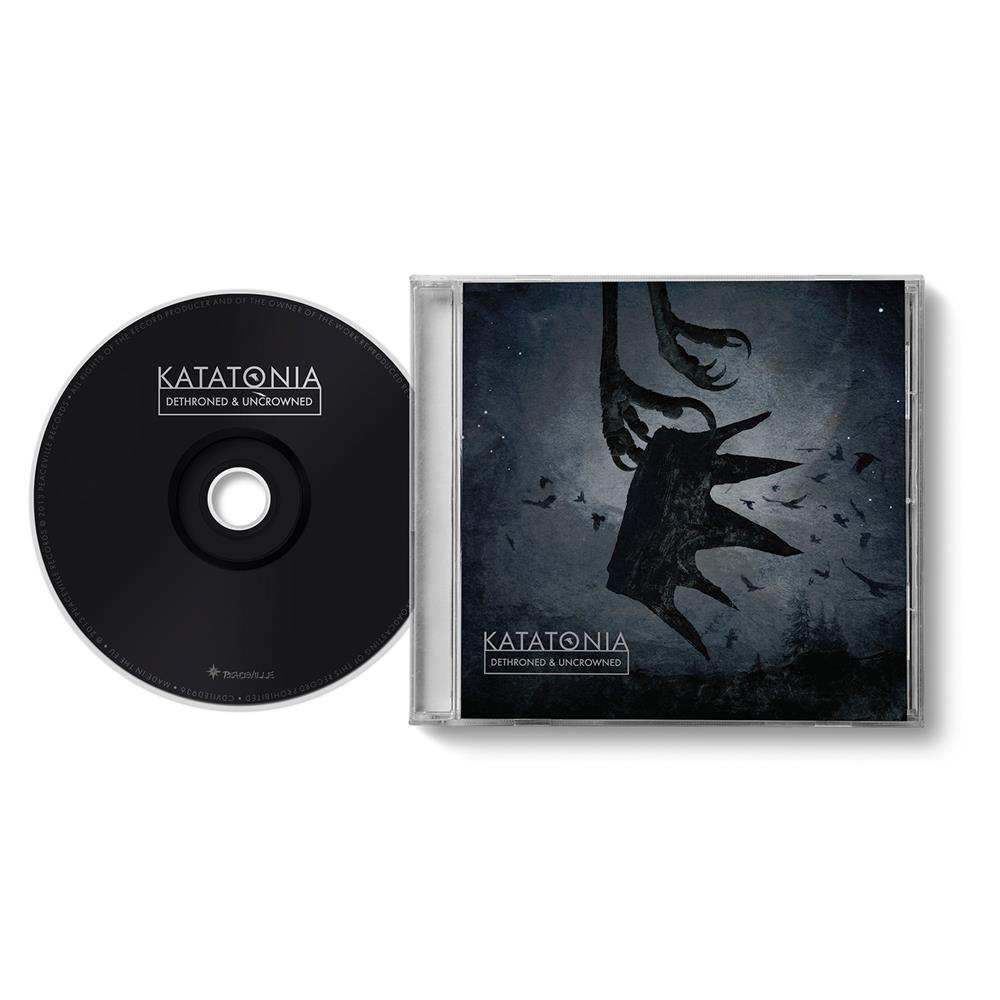 Originally released on the Peaceville label in August 2012, Katatonia’s home for over two decades, Dead End Kings was the band’s most successful album to date and cemented Katatonia’s position as masters of a unique kind of hard-edged atmospheric Rock. In September of 2013 Kscope released Dethroned & Uncrowned, a radical reinterpretation of Dead End Kings and the band’s first release on Kscope. Dethroned & Uncrowned allowed Katatonia the opportunity to explore a more ambient and progressive sound, creating new moods and textures while still staying truthful to the core of the original songs.

“The synopsis is simple and album title won’t lie; the drums will be dethroned and the distorted rhythm guitars will be uncrowned! We’ll place the emphasis on the many layers of ambience, with the melodies staying central and the vocal harmonies representing the heart of the album” Anders Nyström

This Peaceville CD edition of Dethroned & Uncrowned is presented in jewel case packaging complete with an 8-page booklet.