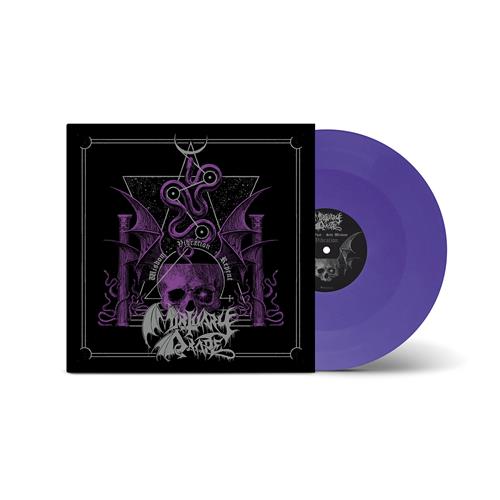 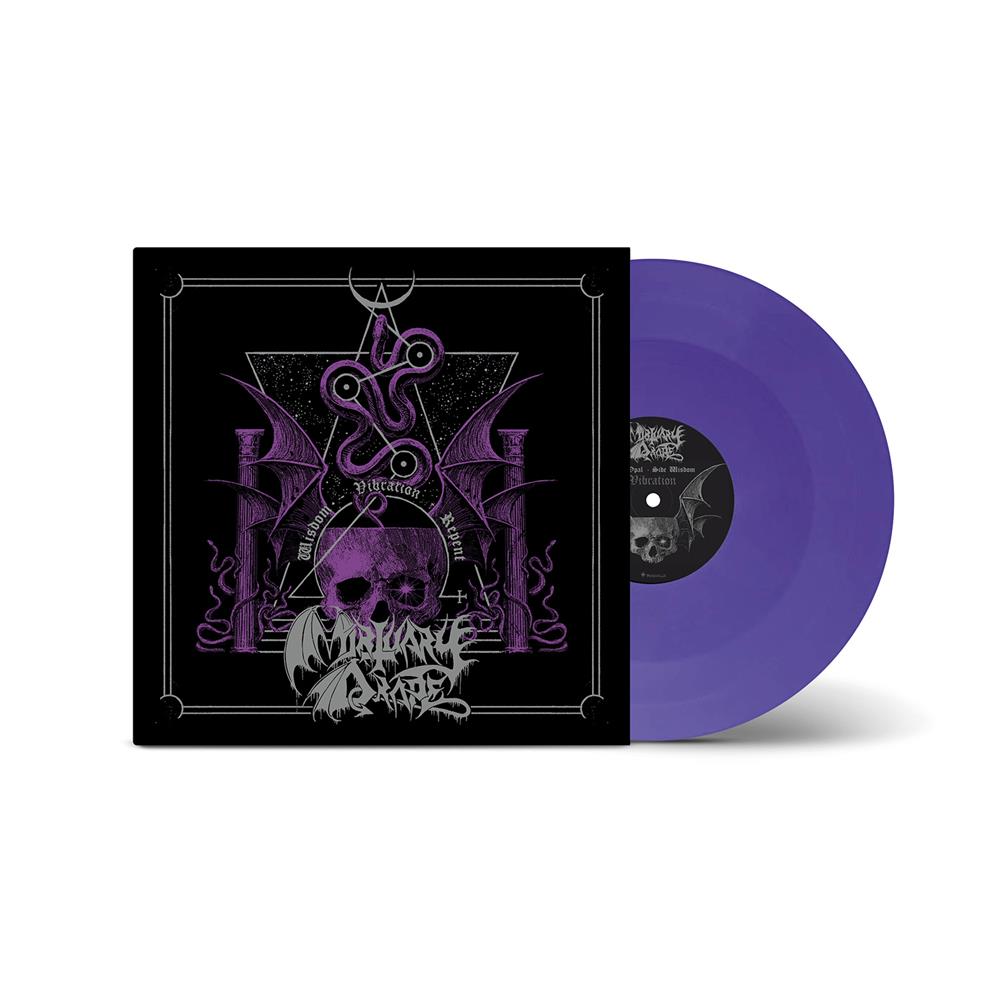 
THE NEW FIVE TRACK MINI-ALBUM OF ALL-CONSUMING DARKNESS FROM THE ITALIAN BLACK METAL LEGENDS. INCLUDES A COVER OF MERCYFUL FATE'S 'NIGHTMARE BE THY NAME' & PRESENTED ON LIMITED PURPLE VINYL.

Cult band Mortuary Drape was formed in Italy in 1986 as a trio, including the long-standing/sole-remaining member, band founder and visionary Wildness Perversion. Highly inspired by the dark arts & combining early influences from bands such as Mercyful Fate & Celtic Frost, Mortuary Drape developed their own unique style, defining themselves as black occult metal & releasing the demo ‘Necromancy’ in 1987 which spread their name throughout the underground; though it was not until 1992 that their first official release surfaced, with ‘Into the Drape’. This was followed by the debut full-length album, the classic ‘All the Witches Dance’ in 1994. Since then Mortuary Drape has been revered for their influential and pioneering work in the firm establishment of global black metal which took hold in the early 90s.

‘Wisdom – Vibration – Repent’ is the band’s new mini-album, spanning five tracks of occultism, philosophy & blasphemy which includes a storming cover of the Mercyful Fate track, ‘Nightmare Be Thy Name’. Mixing the best elements of classic metal and at times doomier influences into a venomous concoction of occultic misanthropy, the Italian legends deliver once more with their accomplished old school black metal delivery and signature melodic style.

The cover art for ‘Wisdom – Vibration – Repent’ appears courtesy of Misanthropic Art. This edition is presented on limited purple vinyl.