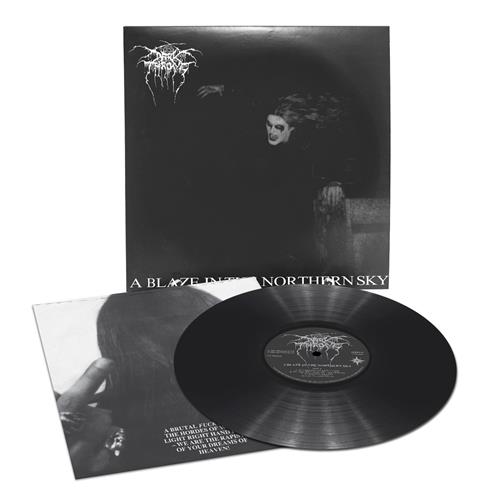 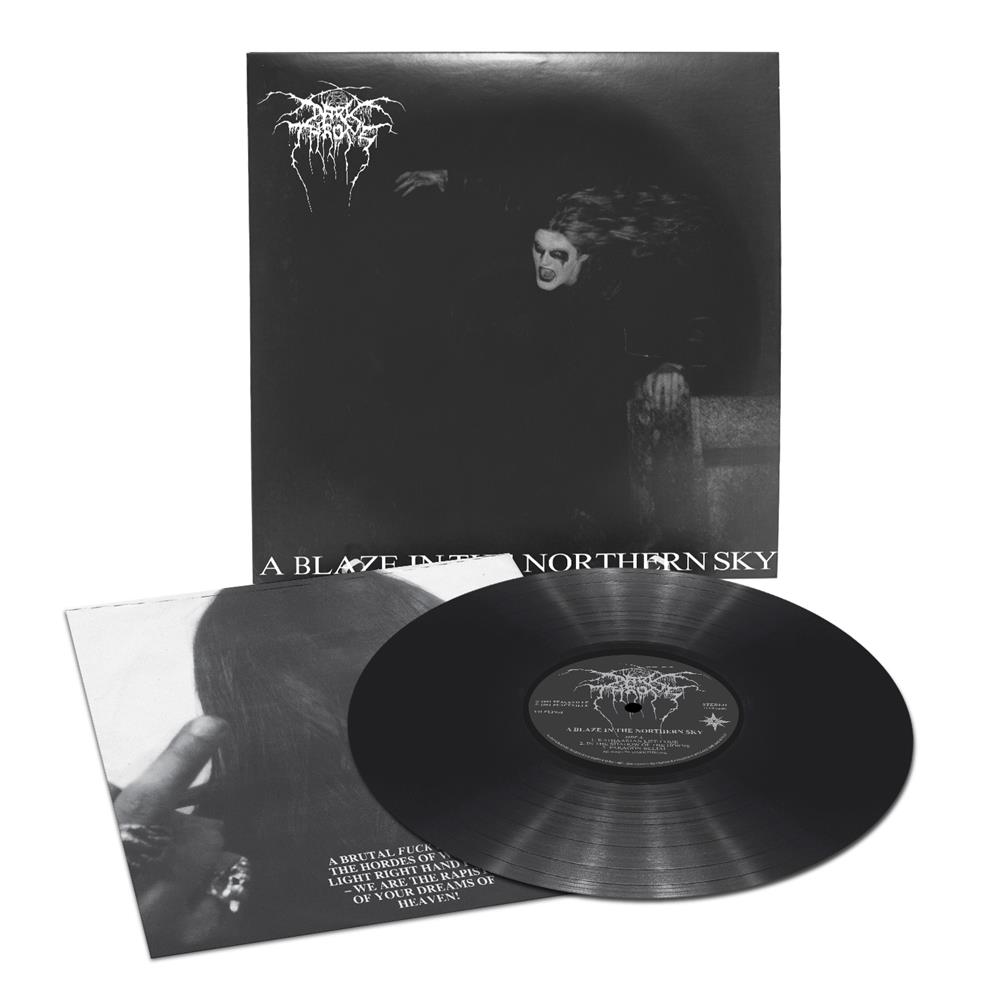 A Blaze In The Northern Sky Black

This edition of 'A Blaze in the Northern Sky' coincides with the 30th anniversary of the seminal album’s release & is presented on black vinyl, with the sleeve design replicating the original pressing, plus a refresh of the original 1992 audio master.