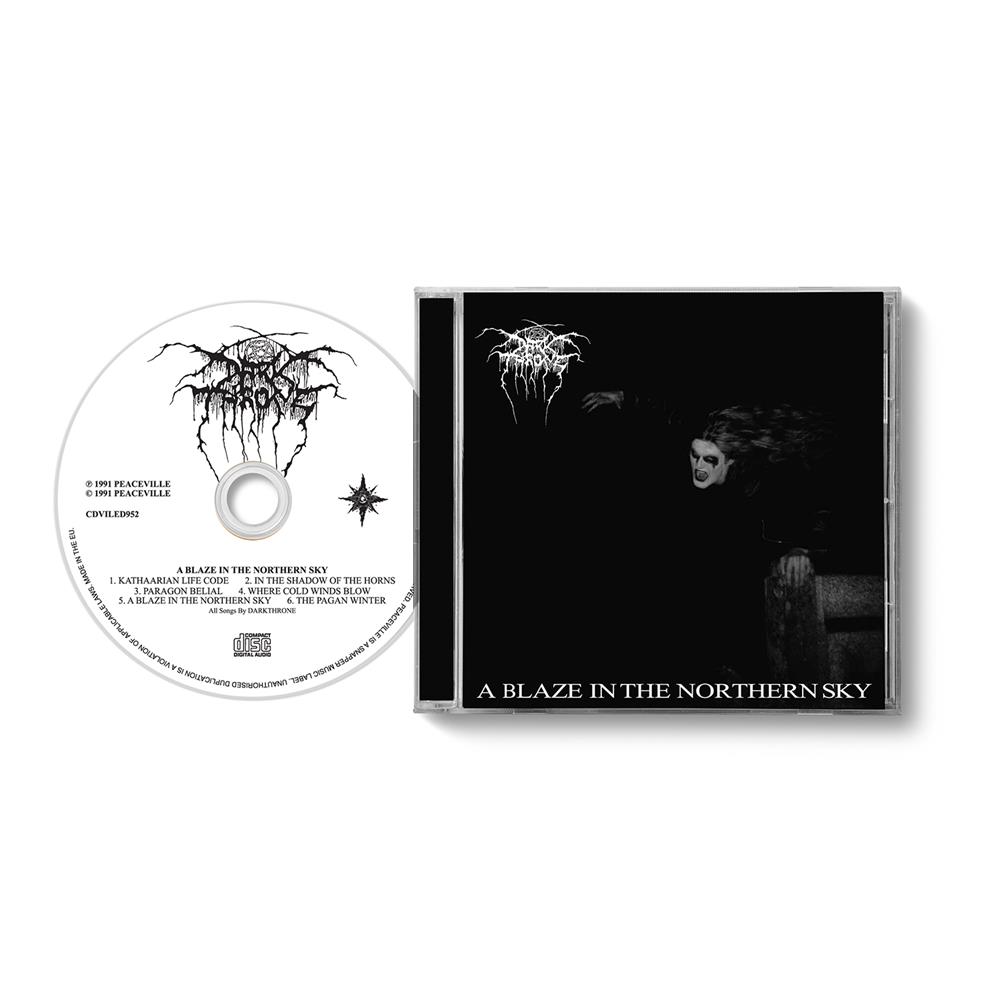 A Blaze In The Northern Sky


MARKING THE 30TH ANNIVERSARY OF DARKTHRONE'S ICONIC 1992 BLACK METAL CLASSIC 'A BLAZE IN THE NORTHERN SKY' THE ALBUM IS PRESENTED ON CD IN JEWEL CASE FORMAT, WITH LAYOUT REFLECTING THE ORIGINAL RELEASE

This edition of 'A Blaze in the Northern Sky' coincides with the 30th anniversary of the seminal album’s release & is presented on CD in jewel case format, with 4 page booklet reflecting the layout of the original 1992 pressing.