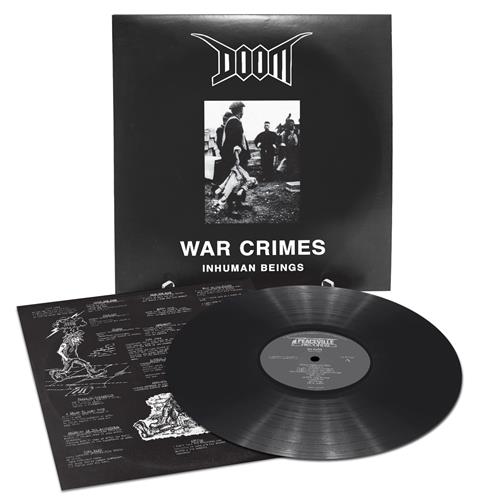 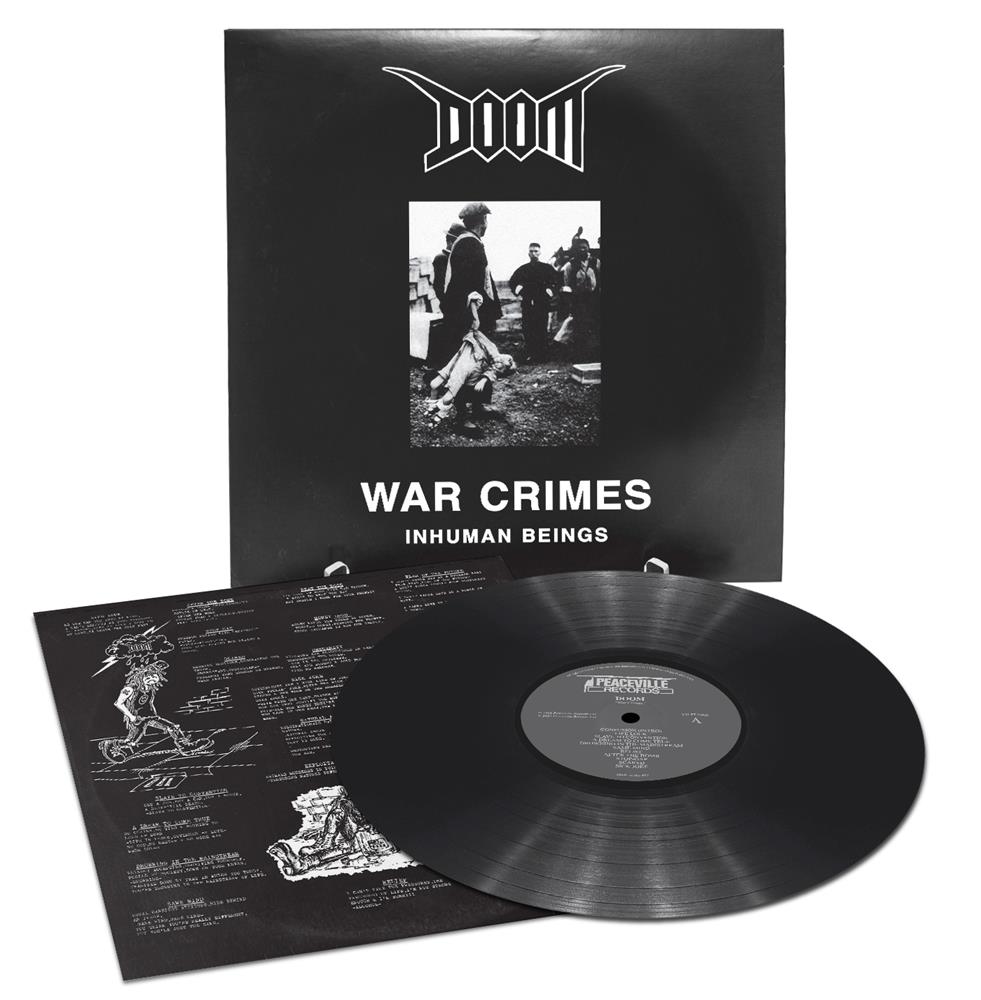 Doom is an English crust punk band from Birmingham, England, formed in 1987. Despite its short existence at the time, the band is considered pivotal in the rise of crust punk movement. They recorded for Peaceville Records and are cited as an early precursor to the grindcore style of metal music & are often compared with seminal act Discharge. Doom were also a favourite of BBC Radio DJ John Peel.

In its formative years, Peaceville had heard about Doom through word of mouth and asked if they were interested in contributing songs to the first compilation, ’A Vile Peace’. Doom went into the studio to record their first demo on 28 August 1987. Three songs were recorded, two of which appeared on ’A Vile Peace’.

On the strength of this first recording Peaceville asked Doom if they would record a full LP for them, and in Feburary 1988, Doom went into the "Rich Bitch" studios and recorded 21 songs for the album, ’War Crimes’; a timeless and legendary release still highly revered today as a prime example of the pinnacle of the crust punk genre.

This edition of 'War Crimes' is presented on black vinyl with the album's original sleeve design.