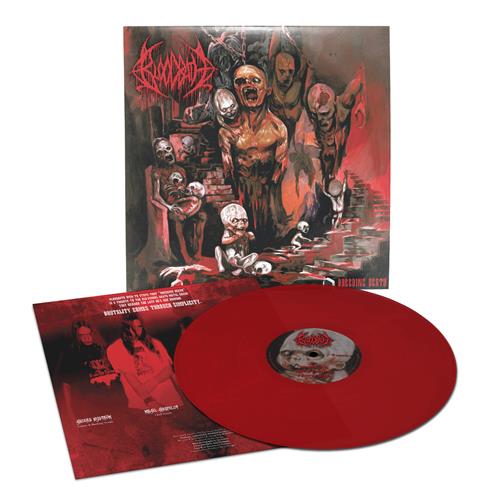 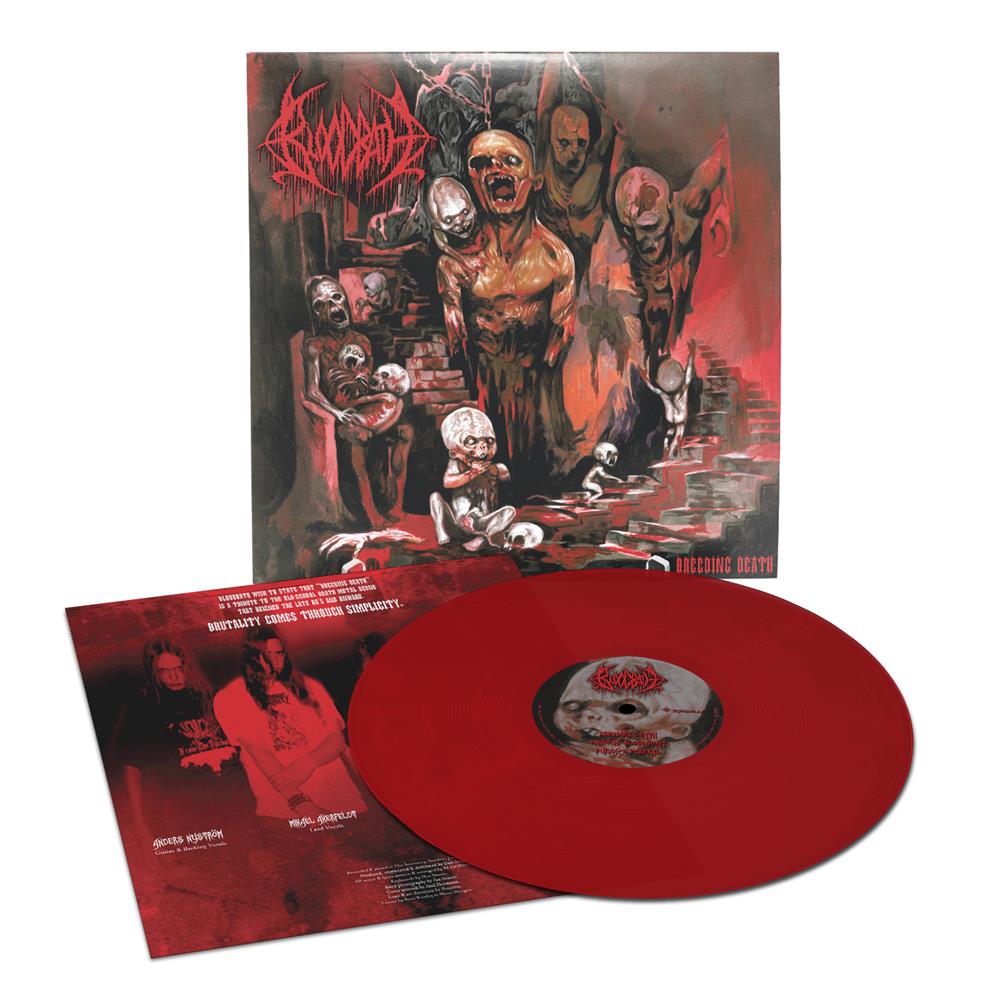 'Breeding Death' was the original catalyst to propel Bloodbath into the death metal sphere with full force. Primarily dedicated to recreating the buzzsaw, high-energy sound of mainly Swedish greats such as Entombed, Carnage and Dismember, 'Breeding Death' was pure death metal worship to reignite the fading old school essence of brutality as the 21st century dawned.

Bloodbath's initial line-up consisted of Anders Nyström and Jonas Renkse of Katatonia joined by Mikael Akerfeldt of Opeth on vocals and completed by Dan Swanö of Edge of Sanity on drums. The EP was recorded at The Sanctuary in Sweden, with production and mixing duties also handled by Dan Swanö.