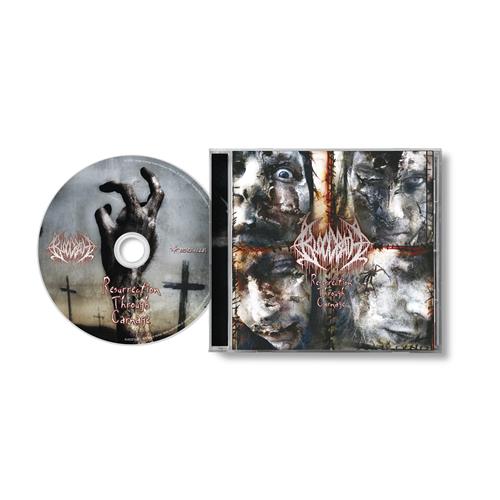 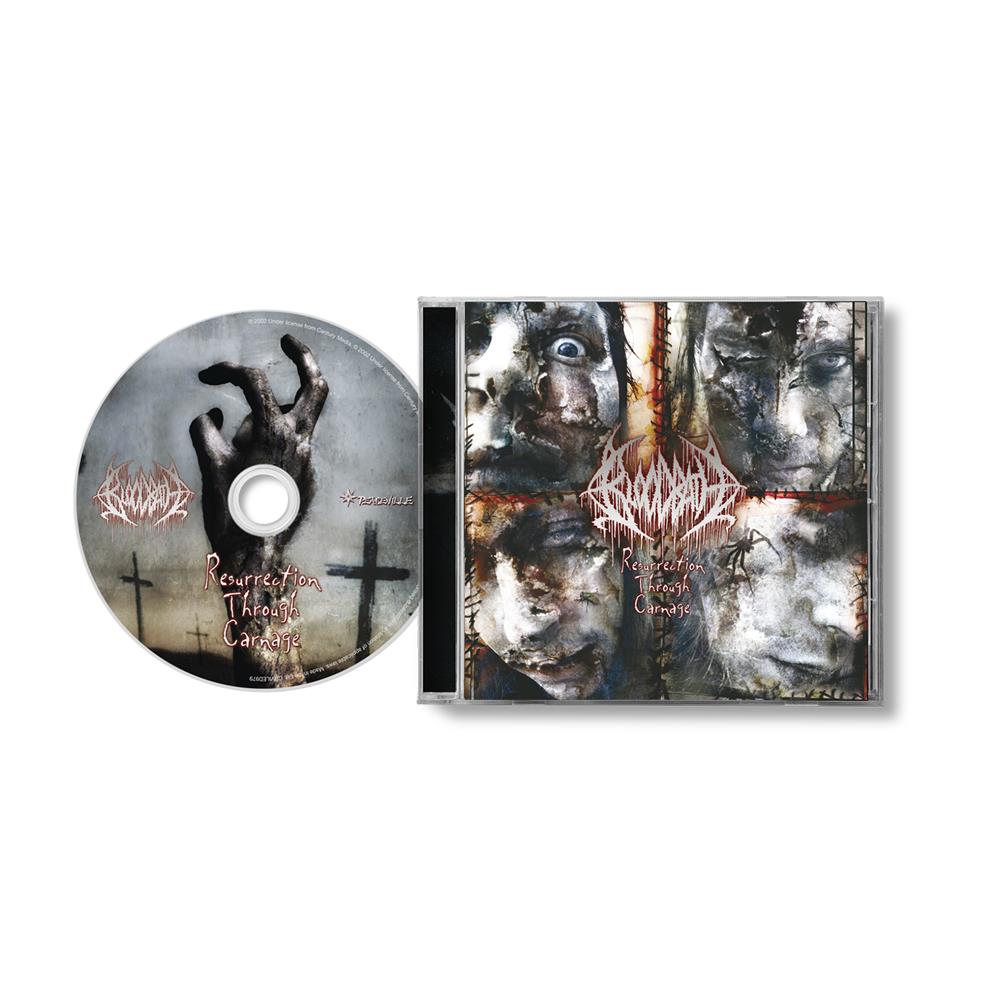 Debut album 'Resurrection Through Carnage' was released in 2002 and built on the foundations laid by the 'Breeding Death' EP, with a continuation of the classic old school Swedish sound and d-beat style, whilst notably establishing a maturity and identity of their own. The album introduced more dynamic and controlled, groove-laden passages and melodic/atmospheric texturing, whilst still infusing the compositions with influences from the genre's glorious past.

As with 'Breeding Death', Bloodbath's line-up of Anders Nyström and Jonas Renkse of Katatonia, Mikael Akerfeldt of Opeth, and Dan Swanö of Edge of Sanity remained, with production and engineering duties once more handled by Dan Swanö and the band.

This edition of 'Resurrection Through Carnage' marks 20 years since the album's original release and is presented on CD with 8 page booklet including lyrics in a jewel case.