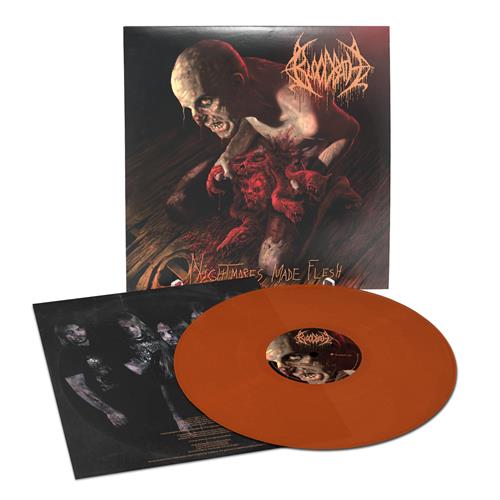 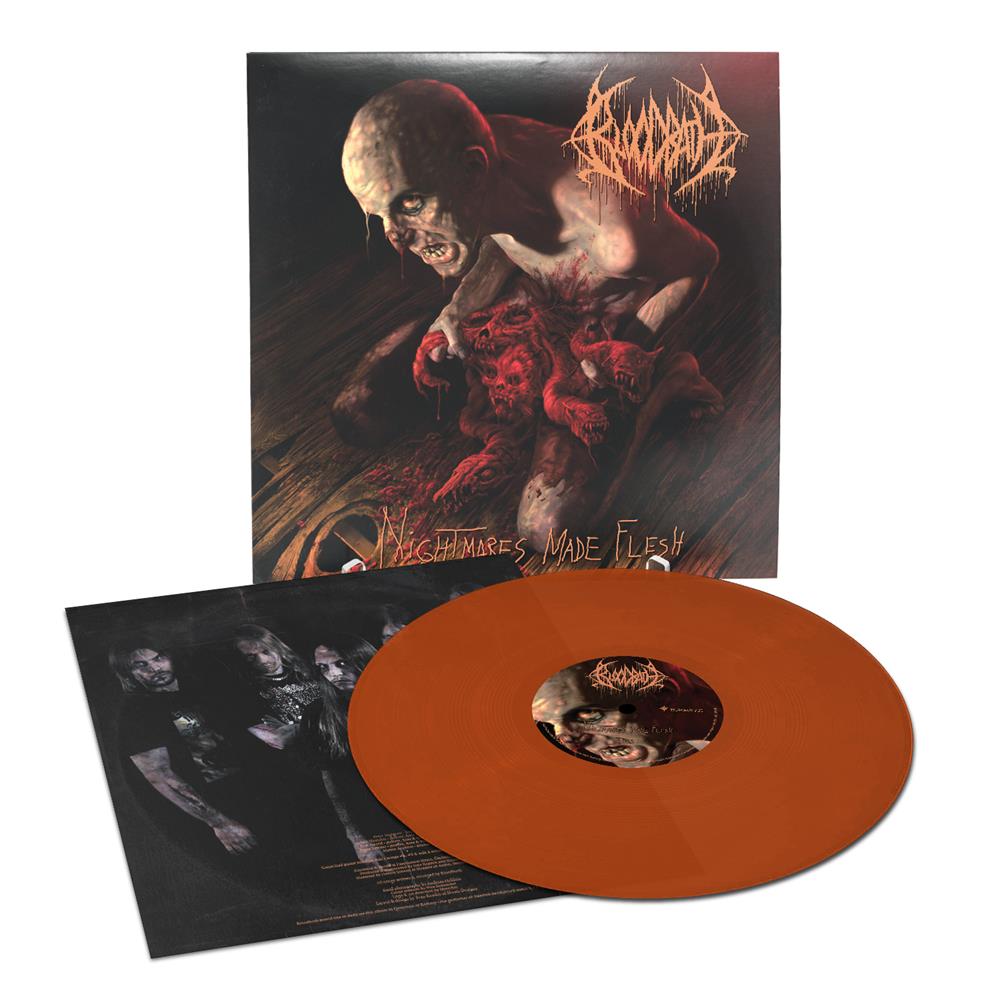 'Nightmares Made Flesh' was Bloodbath's second studio album, and was originally released in 2004. With Mikael Akerfeldt no longer on vocal duties, it was the chance for another metal legend to step in, in the shape of Hypocrisy's Peter Tägtgren, and with Dan Swanö now joining Anders Nyström on guitars, this was also the Bloodbath debut of Opeth's drummer extraordinaire, Martin Axenrot.

Considered quite an evolution or even departure from their debut, 'Nightmares Made Flesh' expanded on the melodic and technical elements and formed an album more complex in its scope, tempo, and rhythmic approach, and less a pure dedication to the old school scene. The album also utilised some influences more in line with metal from further afield compared to previous releases, whilst still firmly marking their own identity with hook-filled anthems such as fan-favourite, 'Eaten'.

'Nightmares Made Flesh' was recorded and mixed at Fascination Street Studios, with production duties carried out by Jens Bogren.

This edition of 'Nightmares Made Flesh' is presented on limited orange vinyl, including the original cover courtesy of renowned artist Wes Benscoter (Autopsy, Slayer).