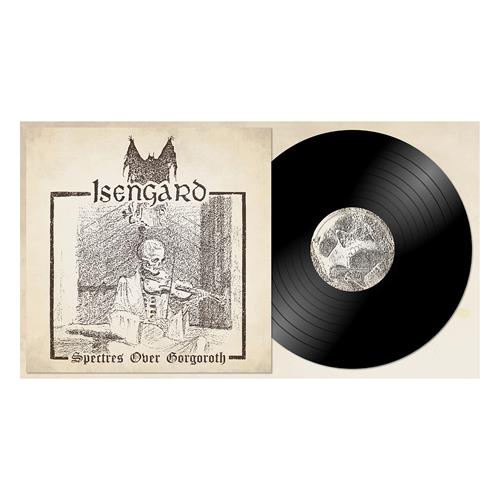 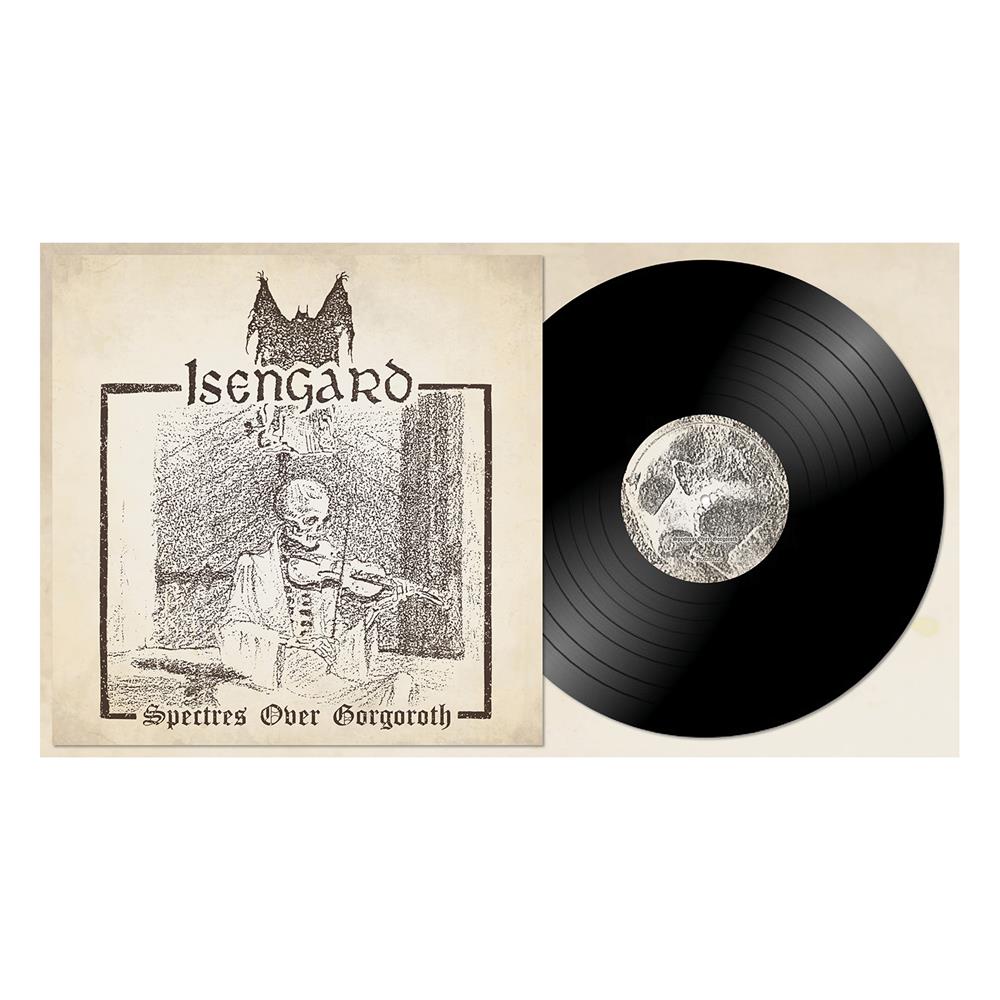 
CULT RECORDINGS FROM 1989 AND 1991 FROM THE SOLO-PROJECT OF DARKTHRONE'S FENRIZ, PRESENTED ON BLACK VINYL WITH THE ORIGINAL TAPE COVER ARTWORK.

Isengard was the solo-project started in 1989 by Fenriz - one the key driving forces behind Norwegian legends Darkthrone - because he had many musical ideas to explore that didn't strictly fit in with the style and music of Darkthrone. Under the Isengard moniker, Fenriz has a trio of releases, 'Vinterskugge', 'Høstmørke', and most recently the further collection of Fenriz's early and rare recordings, released in 2020 as 'Varjevndogn'.

The original version of 'Vinterskugge' consisted of 3 separate recording sessions conducted between 1989 & 1993, and covering a multitude of styles, including doom, rock, folk, death, black & viking metal. 'Vinterskugge' also demonstrated Fenriz's breadth of vocal styles, lending an epic edge to many of the tracks.

This vinyl release contains the second and third chapters of Vinterskugge, with 1989's cult 'Spectres Over Gorgoroth' recordings, followed by tracks made in 1991, and forming the 'Horizons' chapter.

This edition of 'Spectres Over Gorgoroth' is presented on black vinyl and features the original demo cassette cover artwork, plus additional lyrics.