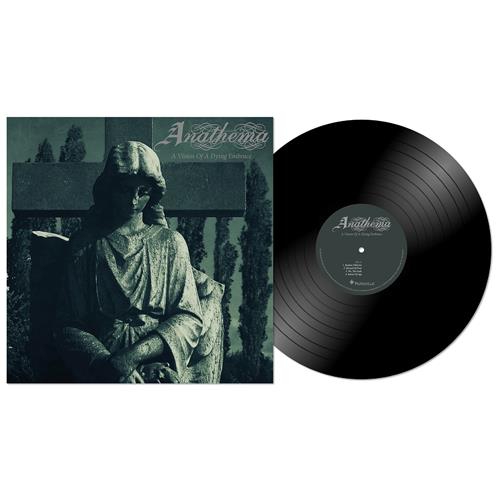 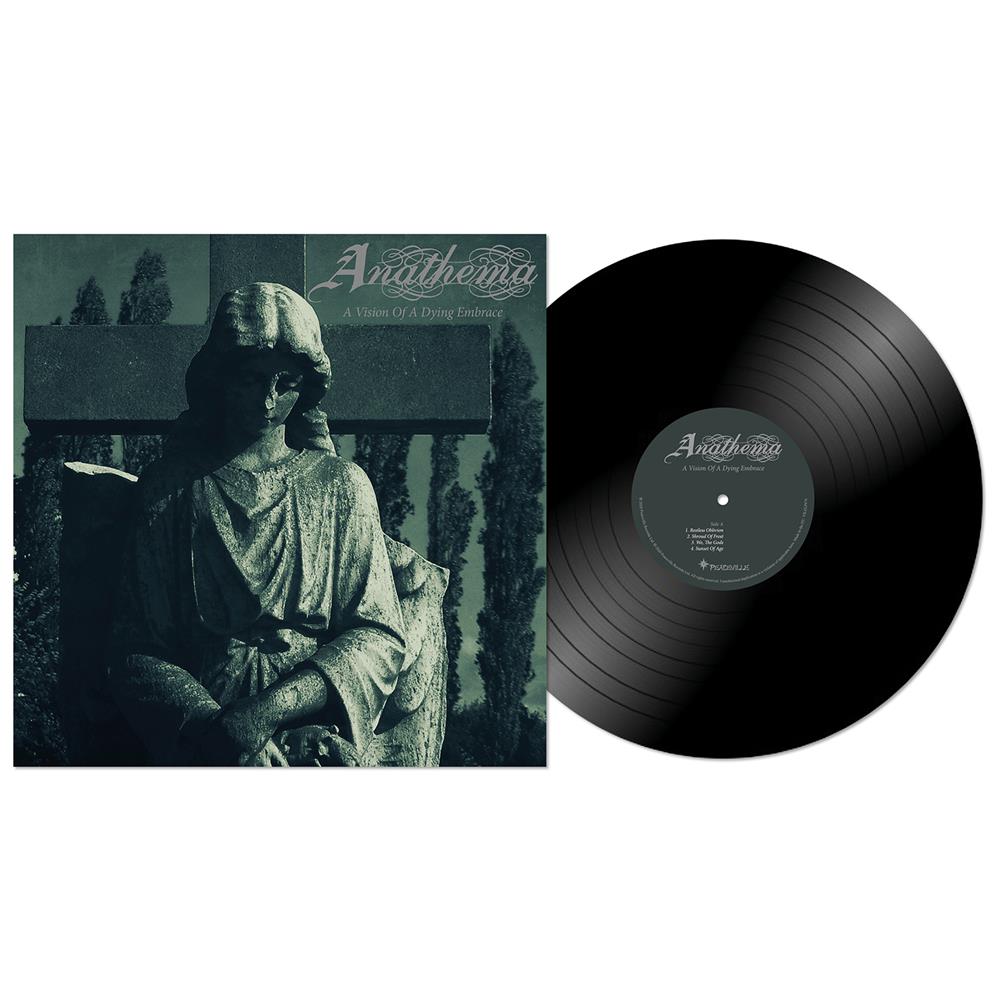 A Vision Of A Dying Embrace Black


ANATHEMA’S NIGHT OF ETHEREAL DOOM METAL MAGIC FROM KRAKOW, POLAND, 1996, WITH A SELECTION OF CLASSICS FROM THEIR FIRST TWO ALBUMS. PRESENTED ON VINYL FOR THE FIRST TIME.

‘A Vision of A Dying Embrace’ contains a night of spellbinding Doom Metal from Anathema’s live show in Krakow, Poland, in 1996. Whilst still reasonably early in the career of the band, and with rhythm guitarist Vincent Cavanagh taking on vocal duties only relatively recently for the sublime ‘The Silent Enigma’ opus, the set contained a whole selection of now-established classics from Anathema’s first two studio albums and ‘Pentecost III’ EP, with epics like ‘A Dying Wish’, ‘Sleepless’, and ‘Mine is Yours’ captured in their purest and rawest form in the live setting.

Anathema has spent the vast majority of their career making music that defies description. As part of the “Peaceville three”, along with Paradise Lost & My Dying Bride, Anathema have carved a strong legacy since their inception at the turn of the 1990s, to become a widely revered & respected band within both the metal world & beyond, as their sound & compositions progressed from doom/death metal into more rock & progressive territory with each subsequent release, becoming one of the UK’s most cherished and critically acclaimed rock bands.

This edition of ‘A Vision of A Dying Embrace’ is presented on the vinyl format for the first time, and includes printed inner sleeve.