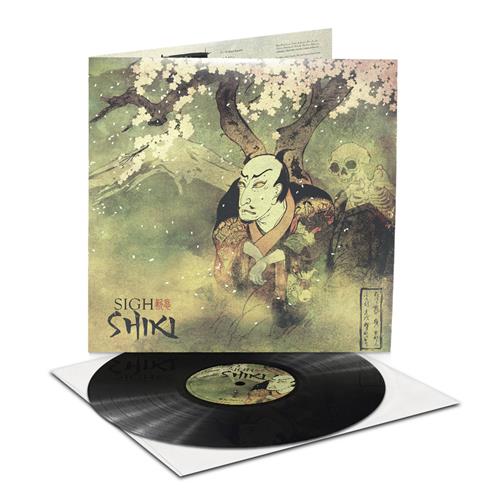 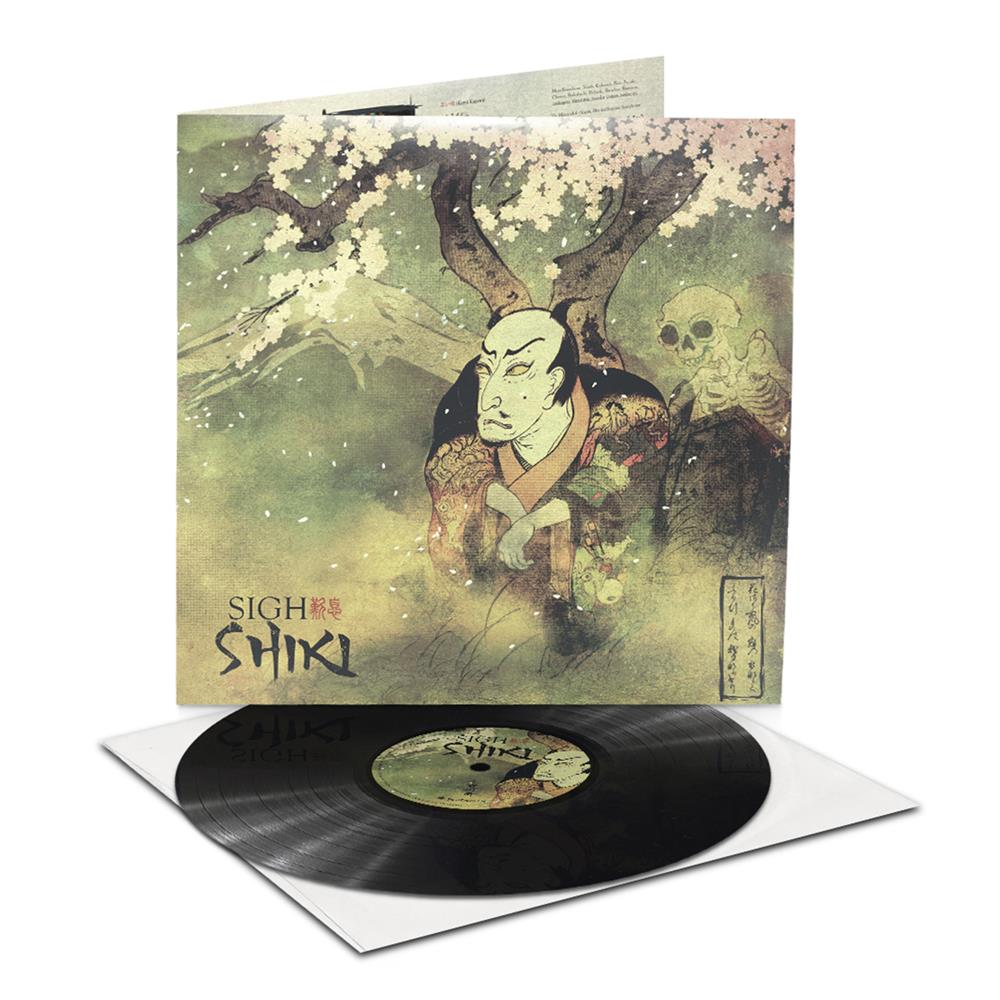 THE NEW STUDIO ALBUM FROM THE JAPANESE LEGENDS. AN OPUS OF DARK & ECLECTIC BLACKENED HEAVY METAL, SHROUDED IN TRADITIONAL EASTERN INFLUENCES. PRESENTED ON BLACK VINYL IN A GATEFOLD SLEEVE.

With a journey through the strange and the psychedelic, incorporating a whole eclectic mix of genre styles & experimentation throughout their career, Sigh has remained a vital creative force in the avantgarde field whilst maintaining their old school roots. ‘Shiki’ marks the latest chapter in the Sigh legacy and includes some of the band’s heaviest and darkest material for some years; a fine hybrid of at times primitive black metal akin to early influences such as Celtic Frost amid more epic melodic heavy metal riffing and solos. The album also utilises a whole host of instruments to give further texture and dynamics to the compositions and eerie atmosphere, incorporating traditional oriental instruments such as the Shakuhachi & Sinobue flutes.

The word "Shiki" itself has various meanings in Japanese such as four seasons, time to die, conducting an orchestra, ceremony, motivation, colour. The two primary themes for the album are "four seasons" and "time to die". The concept and artwork is based around a traditional Japanese poem, and on ‘Shiki’ Mirai explores how at this stage of life he himself is going through Autumn, with Winter coming soon, and so empathises with the contrasting sentimental feelings from watching cherry blossoms (a symbol of spring) in full bloom.

Joining Mirai and Dr Mikannibal for this release are Frédéric Leclercq of Kreator, plus US drummer extraordinaire, Mike Heller of Fear Factory, along with an appearance by longtime member Satoshi Fujinami on bass. ‘Shiki’ was recorded across multiple studios, and mixed and mastered by Lasse Lammert at LSD studios in Germany.

This edition of 'Shiki' is presented in a gatefold sleeve, on black vinyl.