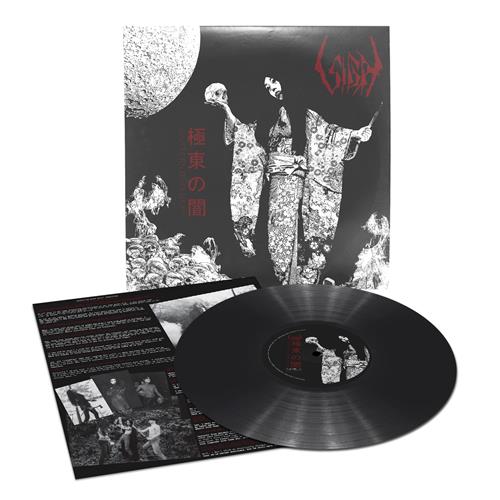 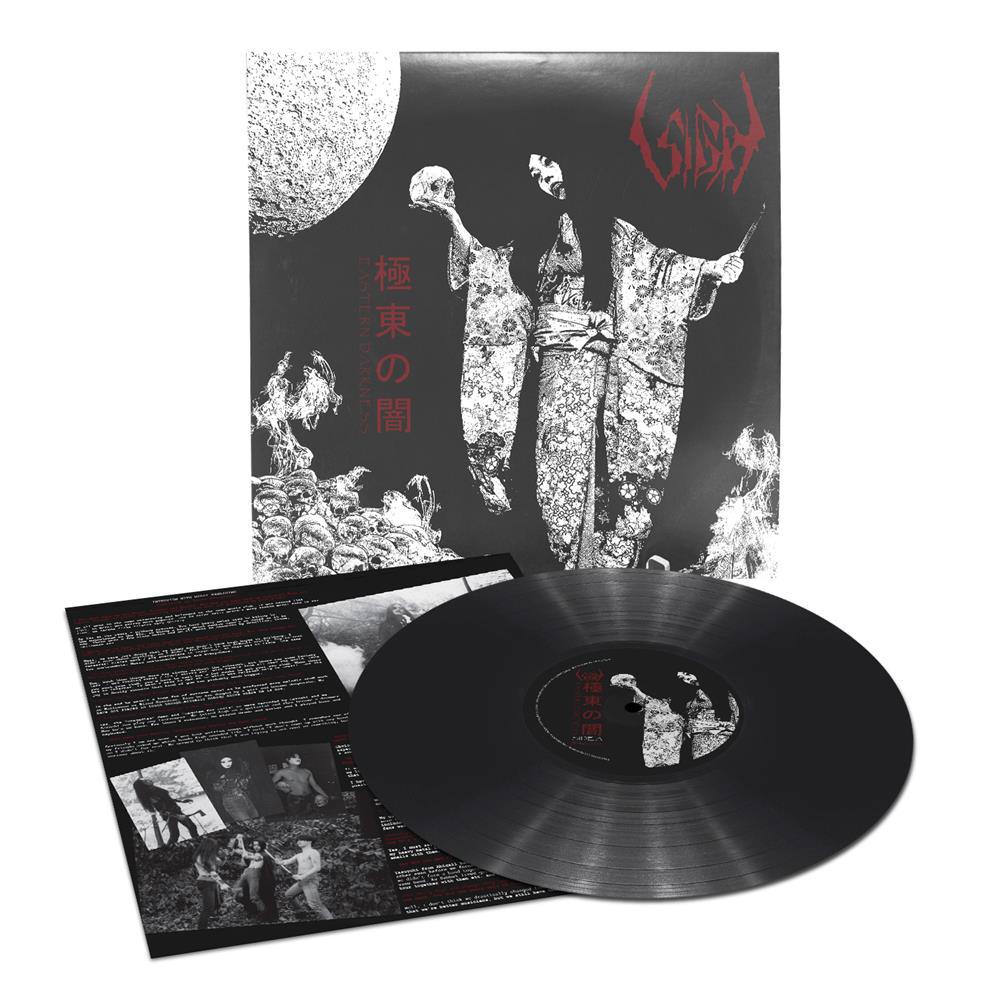 
COLLECTION OF SIGH'S EARLY DEMOS, EP AND RARITIES ON VINYL. INCLUDES AN INTERVIEW & LINER NOTES COURTESY OF MAINMAN MIRAI KAWASHIMA ON THE FORMATIVE YEARS OF THE JAPANESE LEGENDS.

Cult Japanese black metal legends Sigh formed in 1989/90, featuring mainman Mirai Kawashima, Satoshi Fujinami & Kazuki Ozeki. Following initial demos, Shinichi Ishikawa was brought into the band. It was following this shift that the band set about recording the masterpiece debut ‘Scorn Defeat’ for Euronymous’ Deathlike Silence Productions, going on to become one of the country’s greatest and most revered metal exports. With a journey through the strange and the psychedelic, incorporating a whole eclectic mix of genre styles & experimentation throughout their career, Sigh has remained a vital creative force in the avantgarde field. However, at its core, Sigh has always remained true to its roots of old school metal.

‘Eastern Darkness’ contains a collection of Sigh’s early rare works showing their swift musical evolution as well as the strong utilisation of keyboards in their compositional process throughout. The collection includes the band’s legendary demo tapes, ‘Desolation’, and ‘Tragedies’, plus their 'Requiem For Fools' EP, along with the 'Far East Gate in Inferno' version of 'The Zombie Terror'.

‘Eastern Darkness’ is presented on the vinyl format and includes an interview with Mirai Kawashima about the early years of the band, along with his recollections of the origins of each title contained within the release, three decades on from Sigh’s formation.