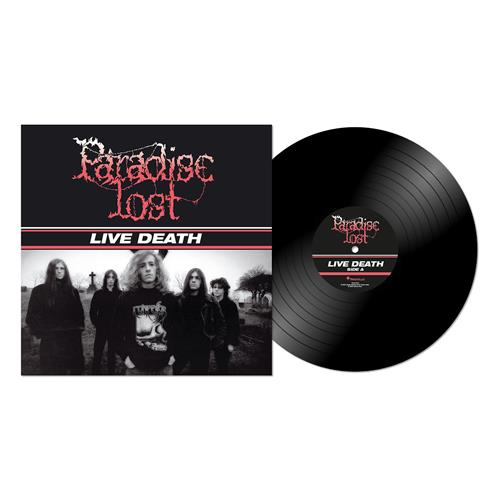 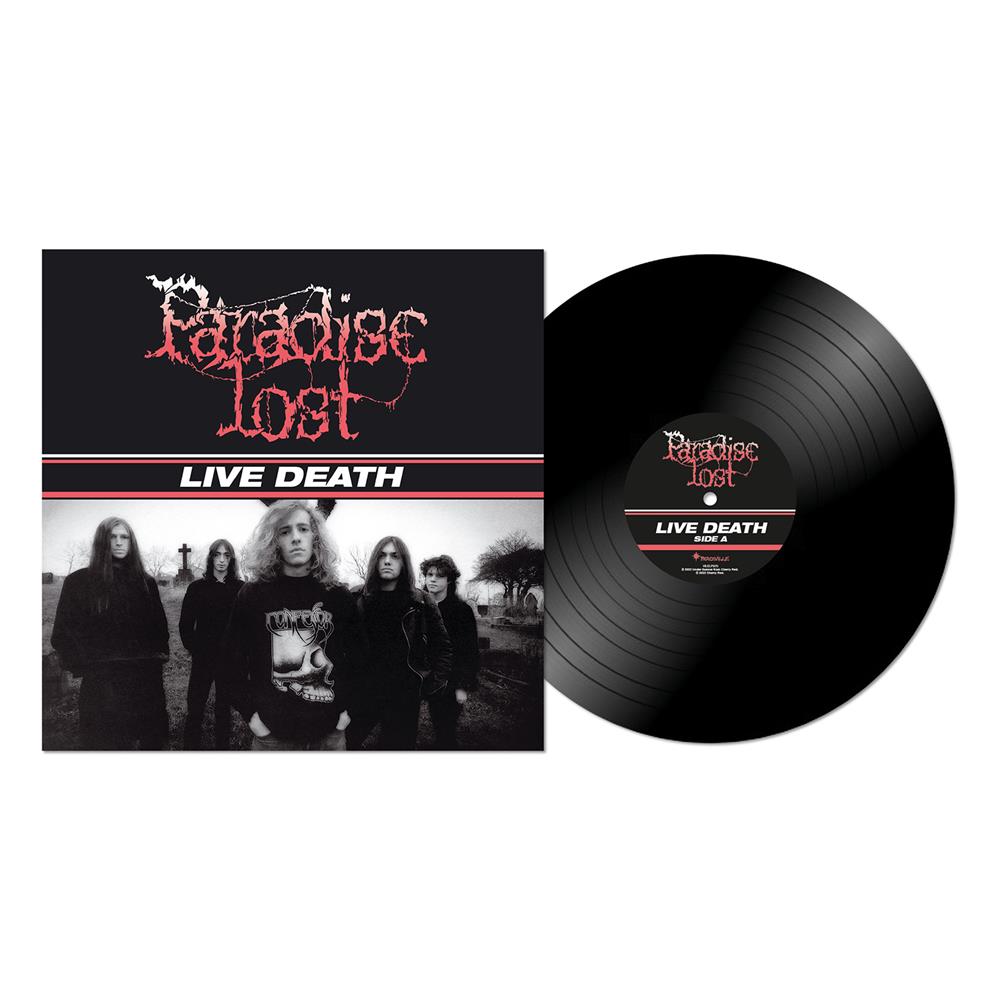 Creators, pioneers & purveyors of the whole Gothic Doom Metal scene which subsequently came to prominence in the early 90s, Britain’s Paradise Lost rose from humble Northern roots to become one of the UK’s leading artists in the metal genre throughout the decade and beyond, remaining as relevant and revered as ever to this day after a career spanning over three decades. The band's first two albums were released on Peaceville, in the shape of 1990's influential deathly debut 'Lost Paradise', followed up by the more atmosphere-focussed genre classic, 'Gothic' in 1991.

‘Live Death’ features a band still in their formative years, with an early showcase of their raw potential from Bradford Queens Hall, 1989, in their home county of West Yorkshire, England. From an era of what was still an evolving and blossoming extreme metal scene, Paradise Lost already displayed an advanced maturity to their compositions and a developing style of their own, as the quintet perform a set containing tracks featured on their debut album, the masterpiece of death metal that is ‘Lost Paradise’, with tracks such as ‘Frozen Illusion, and ‘Rotting Misery’..

This edition of ‘Live Death’ is presented on black vinyl, featuring the original cover art.