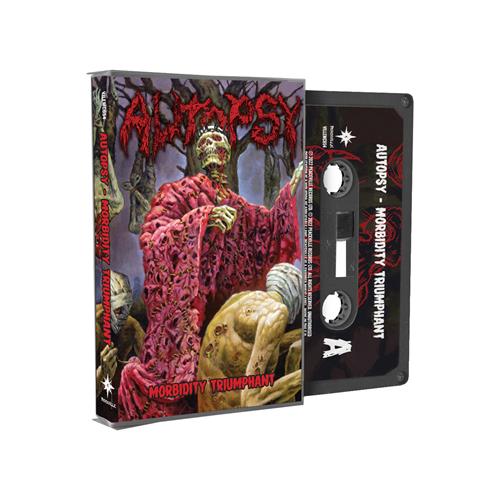 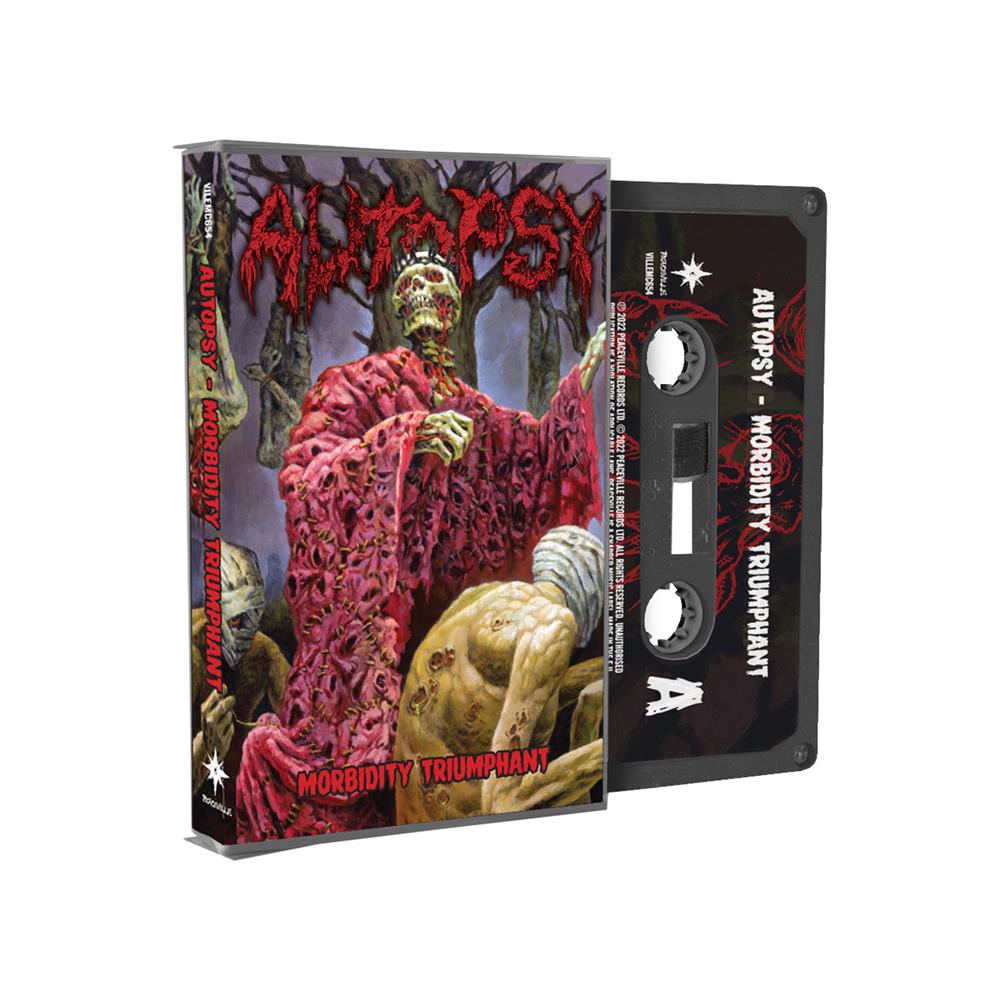 THE LONG-AWAITED FULL-LENGTH RETURN OF THE US DEATH METAL PIONEERS FOR A NEW BOUT OF SUPREME SICKNESS. PRESENTED ON TAPE FORMAT.