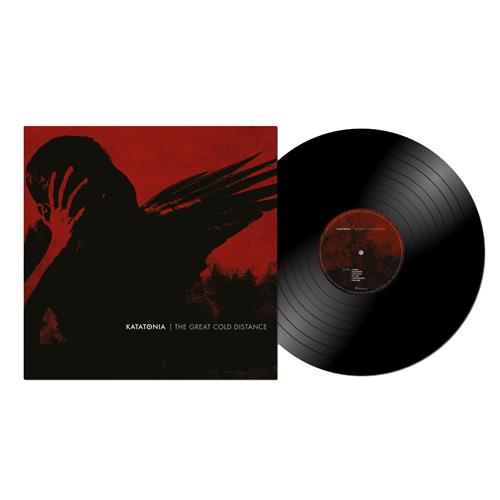 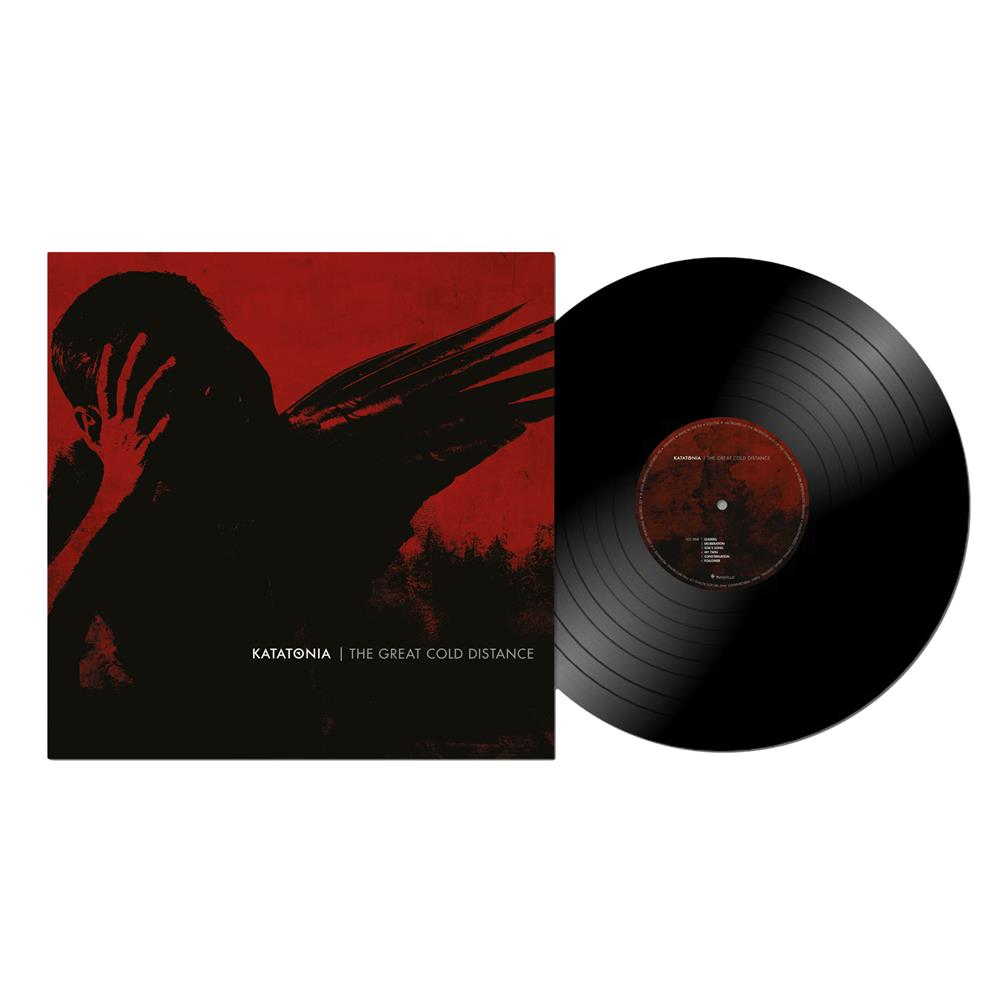 Hailed as one of the leaders of the death-doom genre alongside My Dying Bride and Paradise Lost, Sweden's Katatonia have spent over three decades constantly evolving into the much-loved purveyor of dark progressive rock/metal which we see and hear today, highlighted by the success of 2020's greatly received 'City Burials' opus.

Upon release in 2006, 'The Great Cold Distance' - Katatonia's sixth studio album - quickly drew plaudits and accolades the world over, for its refined and expertly crafted hook-laden tracks marking a clear step up from its predecessors, with the album containing staples of Katatonia's live set such as the anthemic hit 'My Twin' and the darkly ethereal 'Soil's Song'.

'The Great Cold Distance' was recorded and mixed at Fascination Street Studios in Sweden, and co-produced & engineered by Jens Bogren and David Castillo. Artwork appears courtesy of Travis Smith.

This edition of 'The Great Cold Distance' is presented on single black vinyl, with a special half-speed master for optimal sound quality.