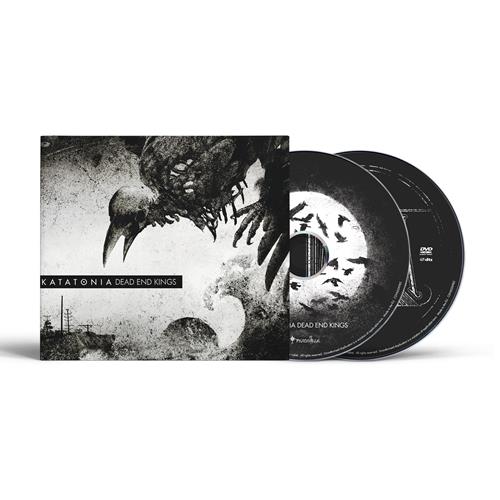 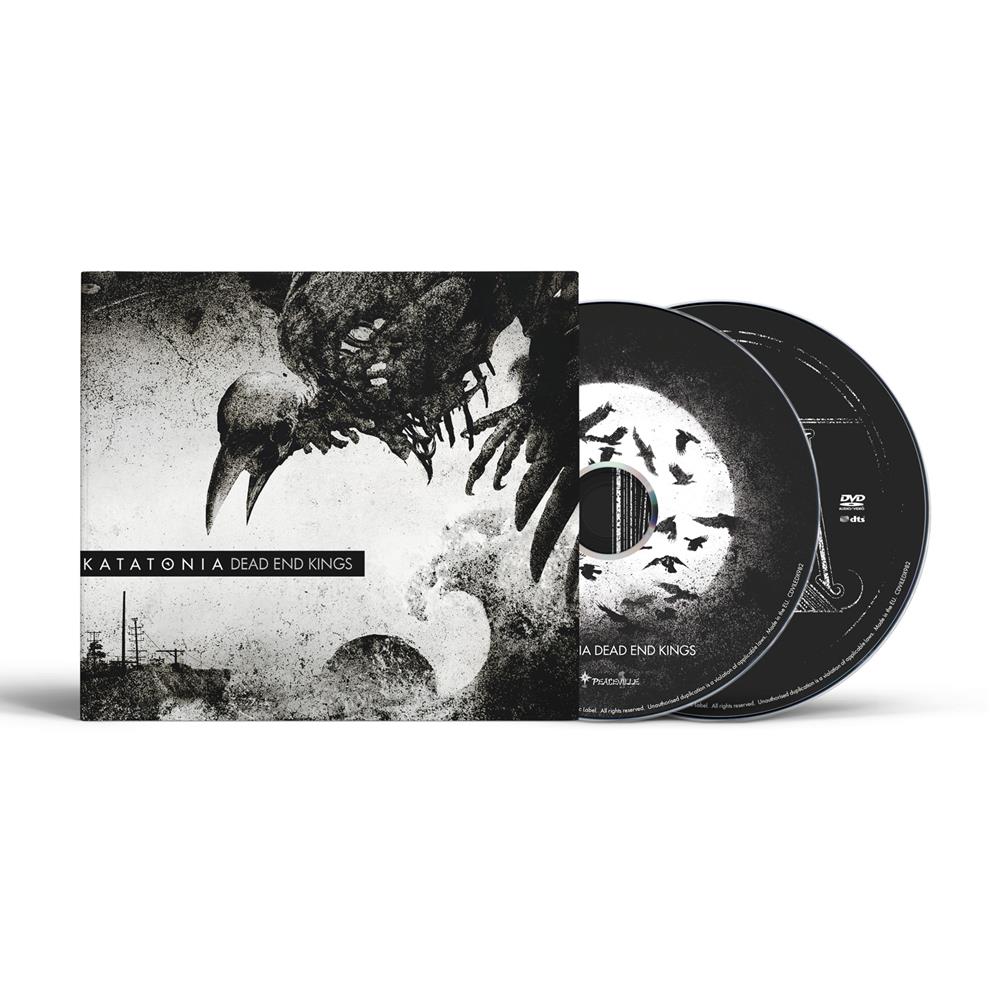 Katatonia was formed in Sweden in 1991 by Anders Nyström and Jonas Renkse. Their debut album, ‘Dance of December Souls’, was released in 1993, gaining the band recognition for their eclectic brand of gothic doom/death metal, joining acts such as Paradise Lost and My Dying Bride as one of the genre's defining bands. On future albums, a newer, sleeker Katatonia sound came to the fore, starting with a streamlined and structured collection of melodic dark rock songs that became third album ‘Discouraged Ones’. This was to be the main evolution point for modern day Katatonia, where the band stand at the pinnacle of the dark and progressive rock genre. A continuation of 2009’s inspired and acclaimed ‘Night is the New Day’, as well as a leap forward into the unknown, ‘Dead End Kings’ saw the quintet conjure yet another milestone in audial melancholy and angst.

Amongst their most poignant and ambitious material, ‘Dead End Kings’ was recorded at Ghost Ward Studios and The City Of Glass. Anders Nyström and Jonas Renkse took care of the album production themselves, while David Castillo, well known for his previous alliances with Katatonia, as well as Opeth and Bloodbath, was the man behind the album mix.

‘Dead End Kings’ saw the recording debut of guitarist Per Eriksson for the band, together with the new bassist Niklas Sandin. Additionally, Frank Default joined once more on sampling and atmospherics duties, while there is a very special guest appearance by Norwegian vocalist Silje Wergeland of Dutch legends The Gathering/ex-Octavia Sperati. The stunning artwork was supplied, once again, by long-time visual collaborator Travis Smith.

This special tenth anniversary edition of 'Dead End Kings' is presented as a double disc release, with the first disc featuring the album plus all of its associated bonus material, and the second a DVD containing the 5.1 audio mix of the album. The package also includes new artwork from artist Travis Smith, with a continuation of the concept from his original work on the album.

"Diehard fans will recognise Dead End Kings as the latest in a series of beautifully conceived and subtly inventive exercises in atmospheric heaviness. But there is a sharpness to the songwriting in evidence on the Swedes' ninth full length recording that promises a bridging of the gap between metal and modern prog." – 4/5 - The Guardian

"This is further proof that Katatonia have the cojones and the class to plunge ever deeper into the heart of musical melancholy, dragging those of us who appreciate the restorative value of joy and sorrow along with them." – 9/10 – Metal Hammer