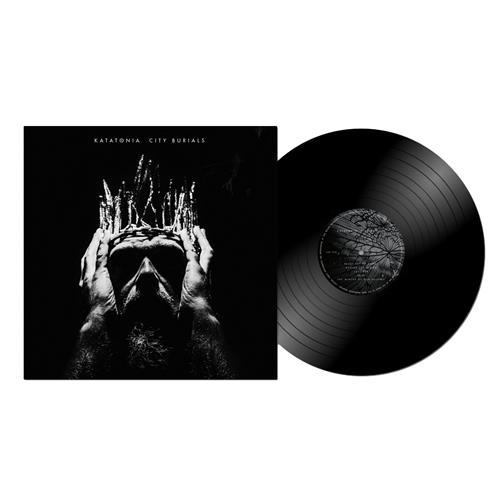 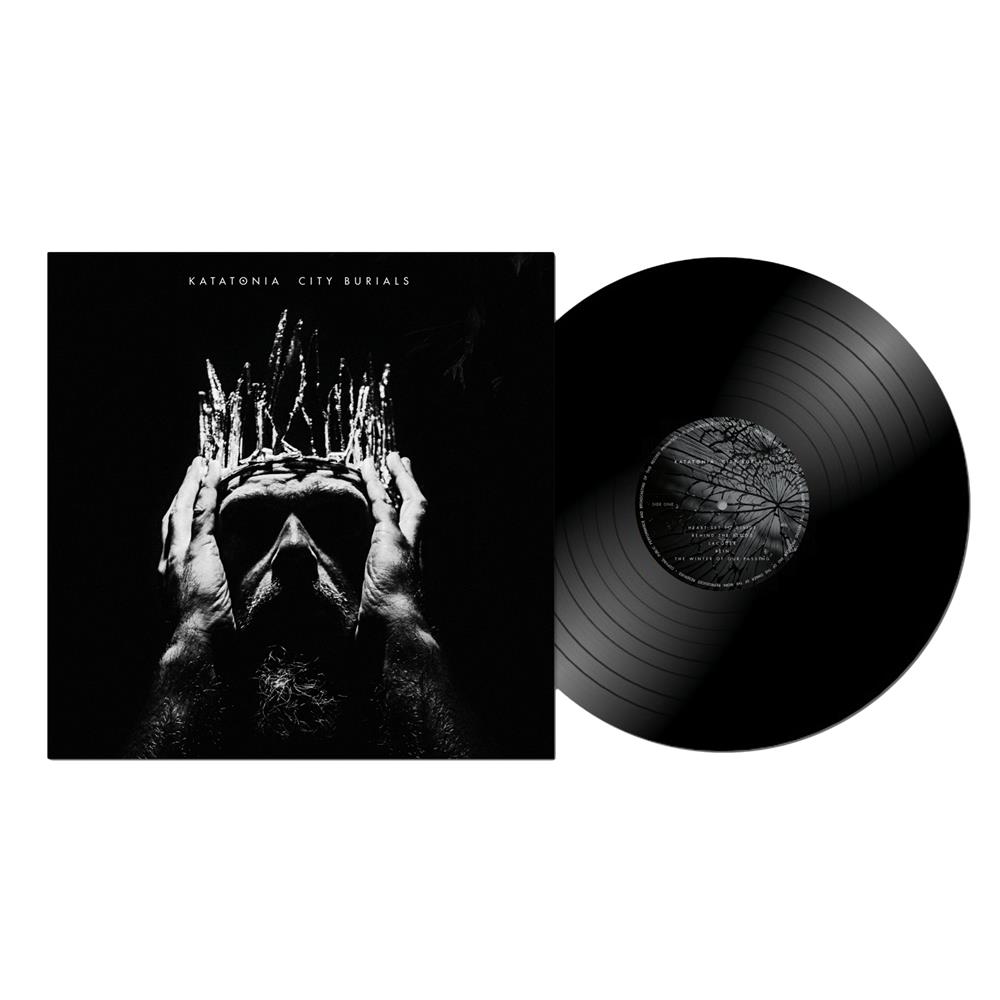 With the winds of a new direction steering the band on their latest journey, City Burials stood as a triumph of deep & enigmatic progressive rock – the fruits of a rejuvenating and profound chapter in the band’s legacy and a catalyst for its creators. Compiled into one of their most important modern works and statements to date, the finely-honed instrumentation provides a multi-textured backdrop with the voice of Jonas Renkse guiding us through these latest trials of loss and ruin.

Inspired by an injection of fresh blood into Katatonia’s creative brew, City Burials helped Katatonia reclaim part of their heavy metal roots, via several moments of exuberant, old school classicism, deftly woven into these new songs’ kaleidoscopic fabric, resulting in an album that propelled the band ever further into the spotlight. City Burials was produced by Nyström/Renkse and recorded at Soundtrade Studios, Tri-Lamb Studios & The City Of Glass, throughout October & November 2019, with engineering work handled by Karl Daniel Lidén. The album also featured a guest appearance by Anni Bernhard, the voice behind Stockholm based act Full of Keys. Artwork appeared courtesy of Lasse Hoile, the image itself representing the ongoing era of the Dead End King.