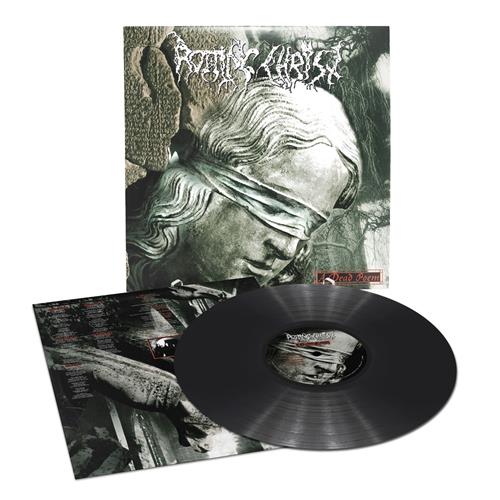 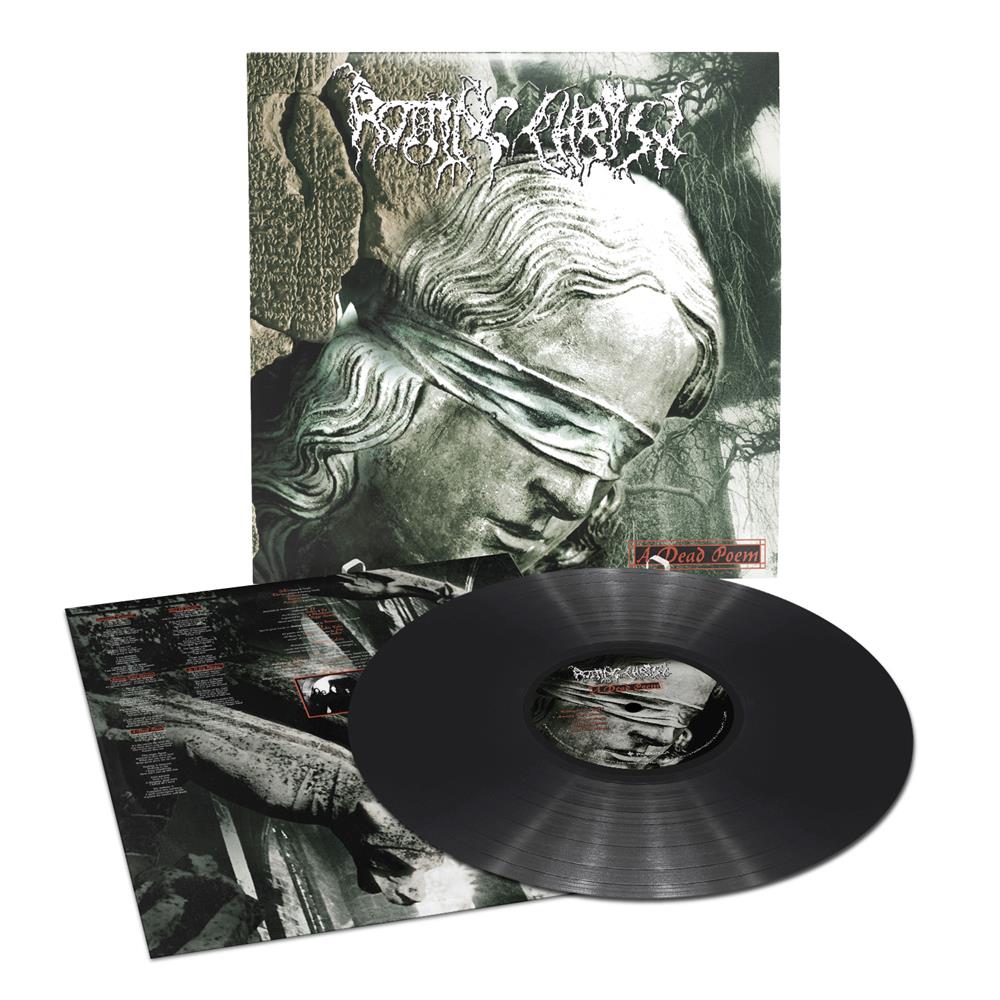 Greek black metal legends Rotting Christ formed in 1988, with their early demo recordings containing strong grindcore elements as the band quickly evolved their style into something altogether darker. Spearheaded by brothers Sakis & Themis Tolis, Rotting Christ have remained one of the strongest and most respected forces in the black metal scene since their debut release ‘Passage of Arcturo’. Their legacy towards greatness was cemented even further by the genre classic follow-up ‘Thy Mighty Contract’, helping to firmly establish the Greek scene as being among the most essential black metal movements of the early 90’s. Through continuous live work and an extensive body of releases, Rotting Christ continue to be one of the top names of the black metal scene.

‘A Dead Poem’ – the band’s fourth full-length studio album - was originally released in 1997, and was the follow-up to ‘Triarchy of the Lost Lovers’ which, with a more melodic and dynamic scope to the compositions, saw Rotting Christ achieve acclaim beyond the black metal spectrum. This direction was further developed on ‘A Dead Poem’, for what was to become the band’s most successful album to date. With a by-now finely honed craft of darkly atmospheric composition and an aura of anthemic melancholy combined with a few more gothic-styled elements throughout, ‘A Dead Poem’ achieved a certain accessibility and acceptance within a broader demographic, leading to a further ascension through the ranks of metal’s greats for Rotting Christ.

‘A Dead Poem’ was recorded at Woodhouse Studios in Germany, with production duties aided by Xy of Swiss legends Samael, who also contributes keyboards. Fernando Ribeiro of then-labelmates Moonspell lends his vocals to the track ‘Among Two Storms’.

This edition of ‘A Dead Poem’ is presented on black vinyl, with printed inner sleeve including lyrics.