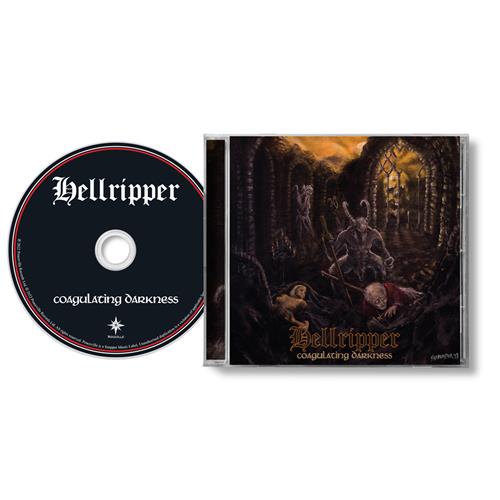 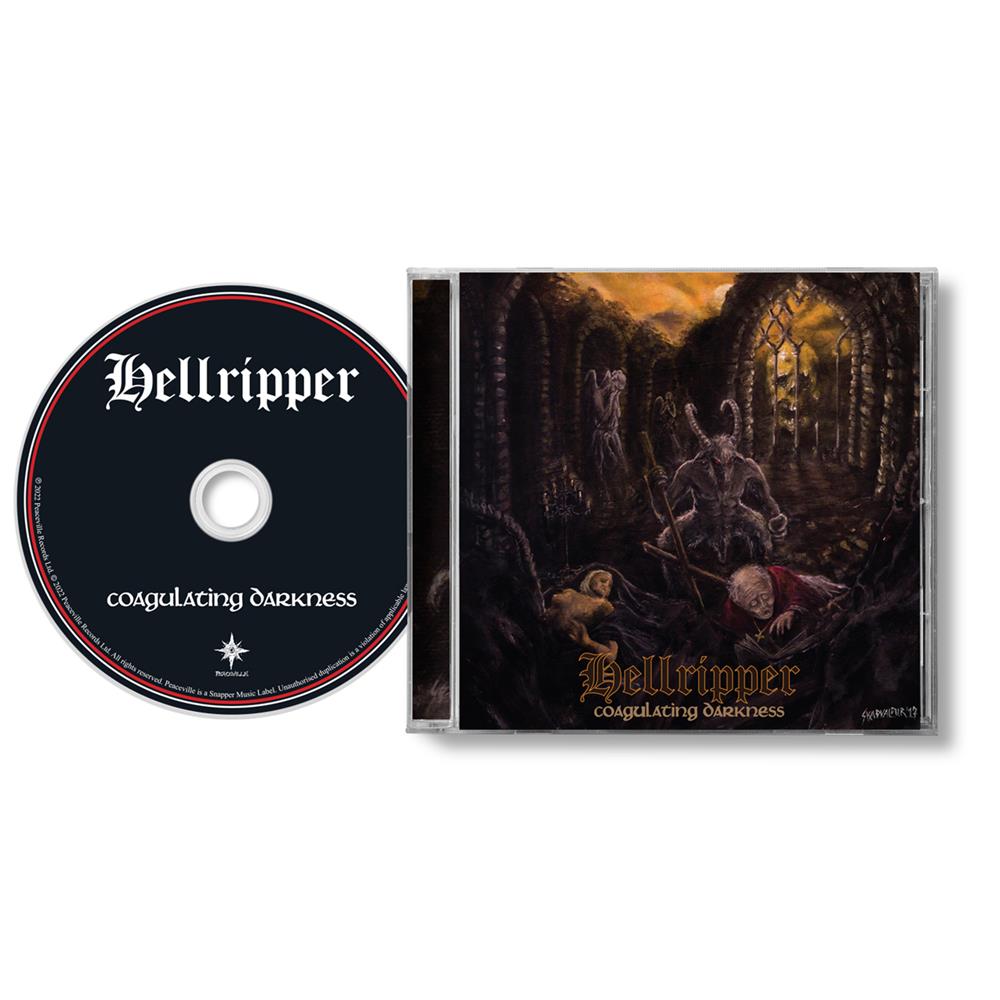 Inspired by the likes of old-school legends including Venom, Kreator, Sabbat [JPN] and Metallica, James McBain formed Hellripper in 2014 and with the release of the debut EP The Manifestation of Evil shortly after, the Scottish band was already making a very clear statement of hellish destruction with an electrifying brand of blackened thrash. Building on the momentum of the debut EP with a string of split releases, the debut album Coagulating Darkness was released in 2017 to media acclaim, with the UK’s Metal Hammer hailing Hellripper as “Scotland's King of the arcane mosh” & the band receiving attention throughout Europe and the US. This was followed by the EP - Black Arts & Alchemy, before an eventual deal was inked with Peaceville, resulting in 2020’s trailblazing The Affair of the Poisons.

For a debut album, Coagulating Darkness demonstrated a startling maturity and clear sense of direction throughout its eight track duration, with McBain single-handedly crafting and recording a set of blistering, timeless metal anthems in a relentless high speed attack of ferocious riffing and masterful soloing.

The cover artwork for Coagulating Darkness appears courtesy of Skadvaldur, known for his work on The Affair of the Poisons.

This edition of Coagulating Darkness is presented on CD with the booklet featuring lyrics.