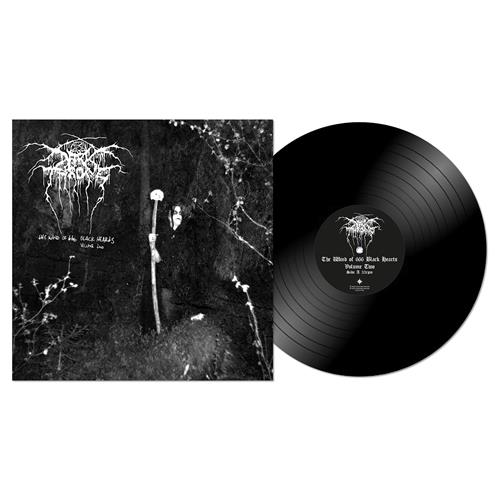 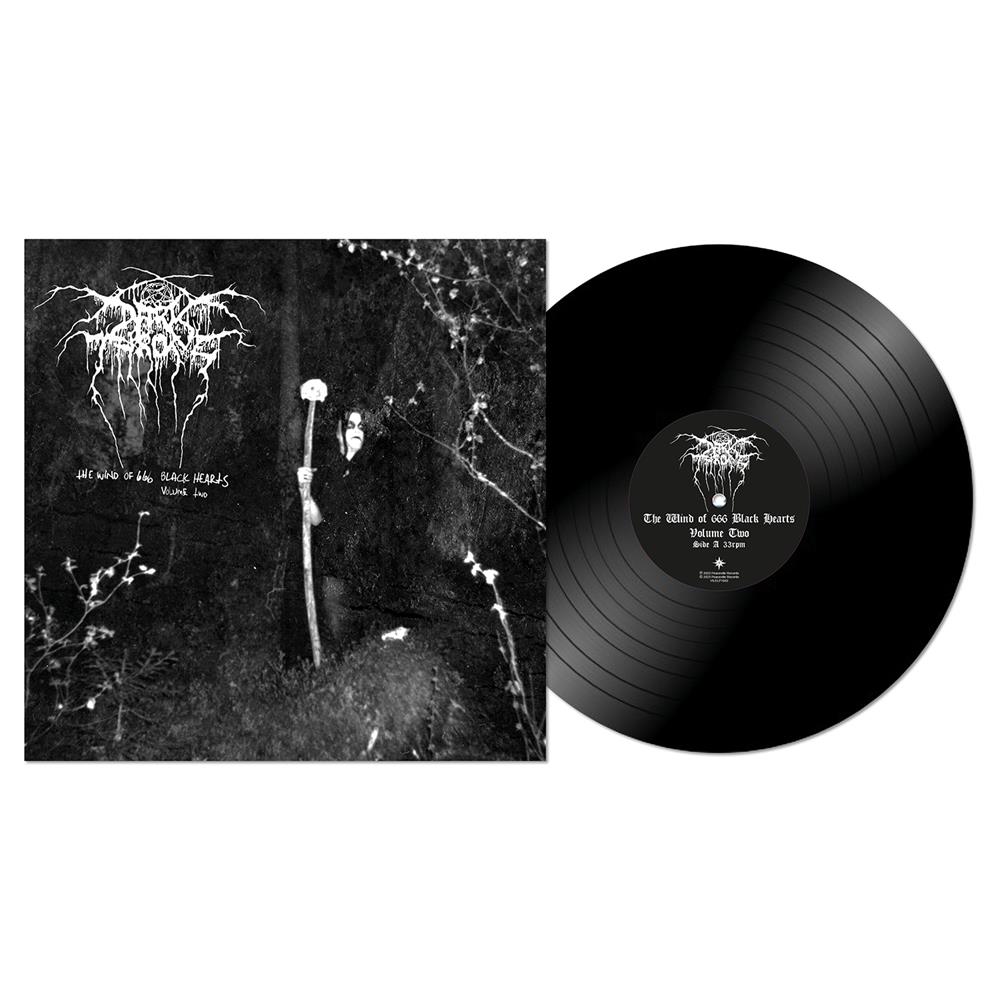 Darkthrone – The Wind of 666 Black Hearts Volume Two - Pre-album rehearsal recordings from 1992, featuring tracks from the 'Under a Funeral Moon' opus. Presented on black vinyl.

The Wind of 666 Black Hearts Volume Two marks a return to the early days of the highly influential Norwegian black metal legends, featuring tracks from rehearsals conducted in 1992, as the band had recently undergone a vast transformation in style between their early death metal offerings to a stripped down, completely raw, cold and chaotic primal sound.

Contained on this release are tracks which would go on to feature on the band's ‘Under a Funeral Moon’ album, with Darkthrone's line-up narrowing to a 3-piece act during this period, with Nocturno moving to bass & Zephyrous handling all guitars, with Fenriz, as ever, on drums.

The recordings are taken from the band’s rehearsal place in Vinterbro, located directly south of Gjersjøen lake that separates Vinterbro from Kolbotn.

'The Wind of 666 Black Hearts - Volume Two' is presented on black vinyl format.