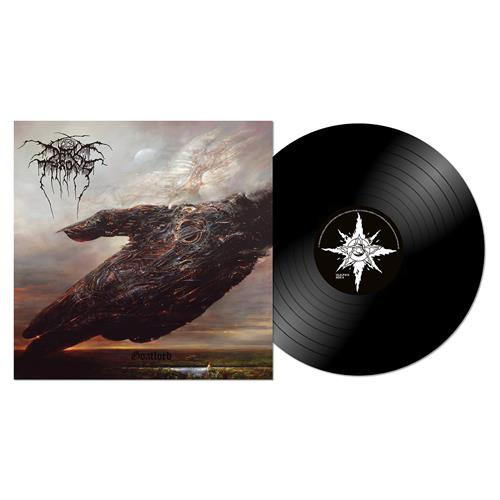 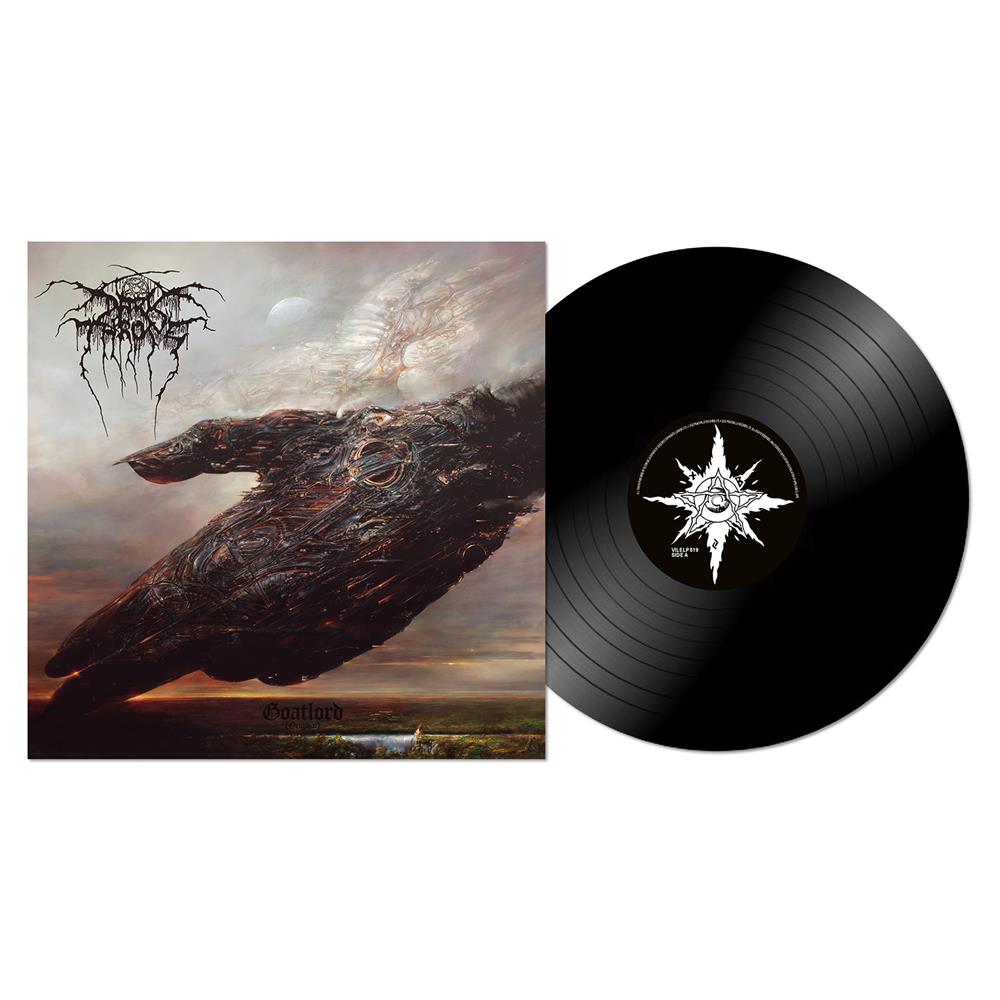 THE INTENDED SECOND ALBUM OF TECHNICAL DEATH/DOOM METAL FROM THE NORWEGIAN LEGENDS IN ITS ORIGINAL FORM. PRESENTED ON BLACK VINYL.

Darkthrone began life in the late 80s, experimenting with thrash, death & doom metal before eventually delving into the black metal genre & becoming synonymous with the style as one of the most highly regarded acts.

Goatlord was the title of what was to originally be Darkthrone’s second album. The style followed very much in the vein of debut, Soulside Journey, with a mid-paced melodic, yet technical, death metal style. After the full completion of the tracks, however, Darkthrone’s focus shifted towards black metal and a more primitive style of composition & so the album was shelved, while work commenced on what was to be the Norwegian black metal milestone, A Blaze in the Northern Sky, which incorporated some parts from the Goatlord tracks.

Goatlord: Original contains these cult tracks in their original instrumental form, recorded in the band’s rehearsal space (vocals were added in the mid-90’s before an official release came through Moonfog Productions in 1996), with the classic line-up of Gylve ‘Fenris’ Nagell on drums, Ted Skjellum on lead guitar, Ivar Enger on Rhythm guitar, and Dag Nilsen on bass.

Taken from Fenriz’s original tape source and transferred/mastered by Patrick Engel at Temple of Disharmony, this is the pinnacle of Darkthrone’s more death/doom metal oriented direction before the transition towards black metal infamy. Featuring intricate arrangements, sombre melodies and a truly distinguishable style overall, Goatlord: Original represents a band performing well in advance of its young age.